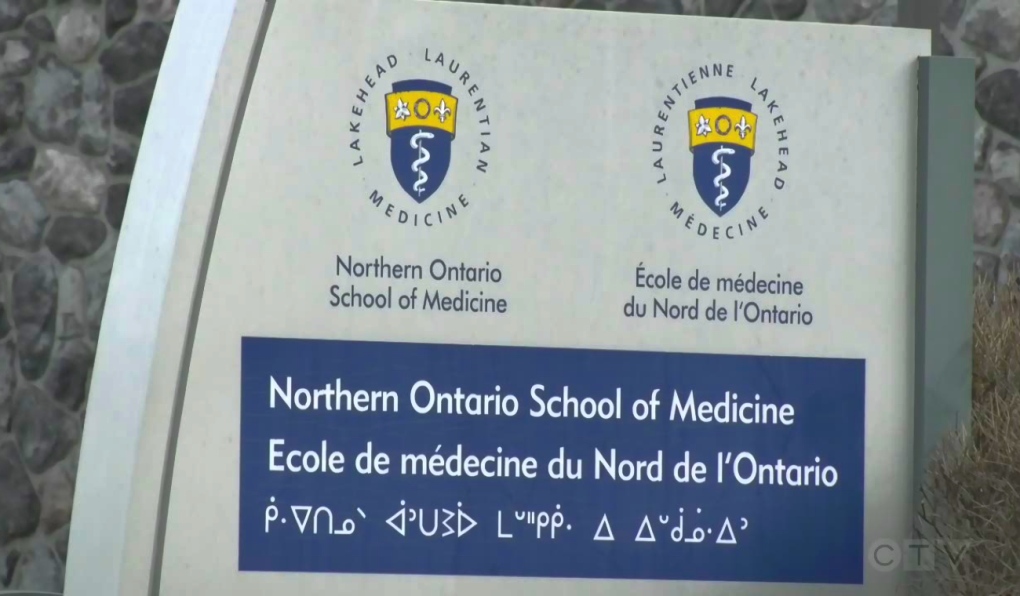 The Ontario government has passed Bill 276, which among many other things will grant independence to the Northern Ontario School of Medicine and the Universitie d’Hearst. (File)

SUDBURY -- The Ontario government has passed Bill 276, which among many other things will grant independence to the Northern Ontario School of Medicine and the Universitie d’Hearst.

A news release Thursday from Ross Romano, Minister for Colleges and Universities, said NOSM will be Canada’s first standalone independent medical school and it will be "empowered to expand its current services and programs and address the health needs of the region."

Romano said both schools are one step closer to being able to grant degrees.

"In the short term, this means that the two universities will be able to continue to offer their high-quality education to the communities of Hearst, Timmins, Kapuskasing, Sudbury and Thunder Bay," he said.

"Longer-term, it means with new legislative authority, the institutions will be able to explore new opportunities to offer more degrees and programs subject to review by the Postsecondary Education Quality Assessment Board, explore new partnerships across northern Ontario, and ultimately improve and expand the education that they provide today."

The province announced in April it was going to grant both universities independence in the wake of the insolvency crisis at Laurentian University. NOSM granted degrees through Laurentian in Sudbury and Lakehead University in Thunder Bay.

Lakehead has come out strongly against the plans for NOSM, calling it a waste of money.

In a letter sent last month to the Lakehead community, Kathy Pozihun, the school's vice-president of administration and finance, said the current model is good for NOSM and taxpayers.

"The government's proposed legislation to establish NOSM as a stand-alone university is being presented as cost-neutral," Pozihun said. "This is absolutely not the case.

"Developing a stand-alone university is incredibly expensive. It will require significant investment in structures, services and additional administrative positions and offices that are not required in the current relationship."

But the province responded that the move would strengthen NOSM, and remove "duplicative and unnecessary administration and governance."

On Thursday, Romano said his government "is proud to support this legislation to grow world-class post-secondary education in northern Ontario."

"In the coming months, the Ministry will be working with the two institutions and with northern communities and stakeholders about the details of how NOSM and Hearst will operate in the future.”