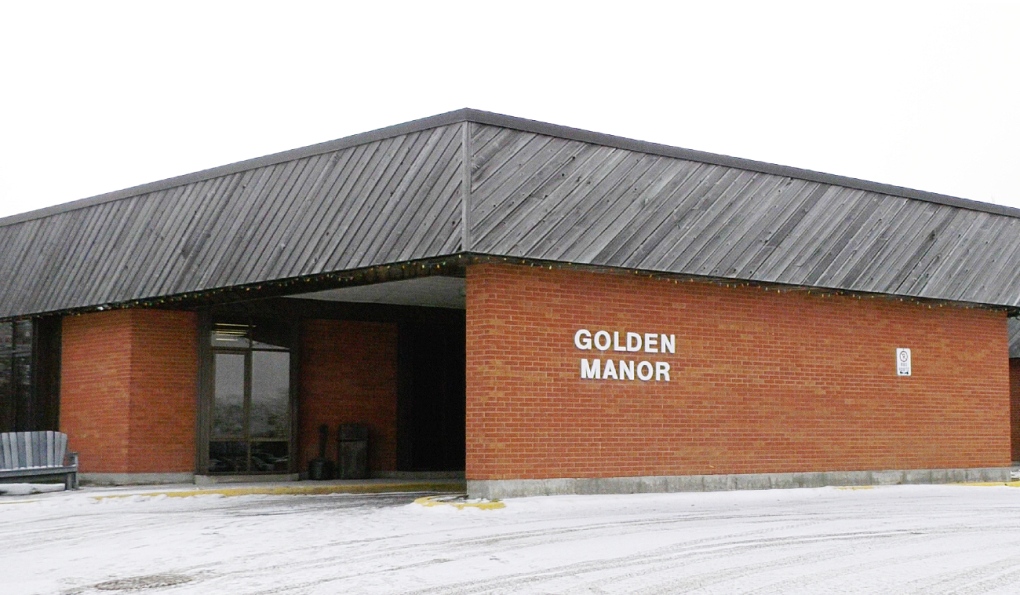 The province announced Friday that any long-term care facilities that have plans to rebuild or upgrade next year can apply for a construction subsidy. (Lydia Chubak/CTV News)

Four years ago, the Golden Manor embarked on a provincially mandated plan to upgrade its current nursing home in Timmins.

A lot has changed since then, including a global pandemic and a new administrator.

Now, Lia Fontana said she couldn't be happier to know plans can resume, potentially with financial assistance from the province.

“On top of the base subsidy that the ministry already provides, they’re allowing an additional $35 per bed, per day, per year, for 25 years," said Fontana, administrator for the Golden Manor.

"So if you do the numbers with the number of beds that the Golden Manor has, that could be up to $60 million in additional funding.”

On Friday, the Ford government announced long-term facilities can apply for the construction subsidy to help their projects get off the ground next year.

“The ones that we had previously announced can continue to be built," said Paul Calandra, minister of long-term care, in an interview with CTV News.

"It’s well over 11,000 beds that we have in the pipeline over the next year that we want to get built and we didn’t want the current inflationary issues that are facing so many people to stand in the way of doing that.”

City officials said they're getting close to deciding who will be hired to construct the new building.

“One of the first orders of business will be awarding the project to a contractor. So we’re looking forward to that," said Boileau.

"Of course, finance (staff) are still crunching the numbers, putting it through the finance modelling to see what this announcement really means in our context. So we don’t have those final numbers yet but we should in the coming weeks.”

"The current building will be repurposed for other uses. Hopefully, we can connect with our community partners like DSSAB, hospitals, whoever that may be to repurpose this building.”

Officials said an exciting part of the funding announcement is that not-for-profit long-term care homes can use almost half of the subsidy for upfront construction costs.

Canada's health care system is not working as well as it should and that has to change, Prime Minister Justin Trudeau said Tuesday as he prepared to meet the premiers to work on a new health-care funding deal.

Search teams and emergency aid from around the world poured into Turkiye and Syria on Tuesday as rescuers working in freezing temperatures dug, sometimes with their bare hands, through the remains of buildings flattened by a magnitude 7.8 earthquake. The death toll soared above 5,000 and was still expected to rise.

Exoplanet 31 light years away could be habitable: astronomers

Astronomers have discovered a rocky exoplanet about a few dozen light years away from Earth with conditions that could make it habitable.

John Benoit of West Jeddore, N.S., says he has been beachcombing for over 50 years, but his most recent discovery -- a Killick anchor -- is by far his most memorable.