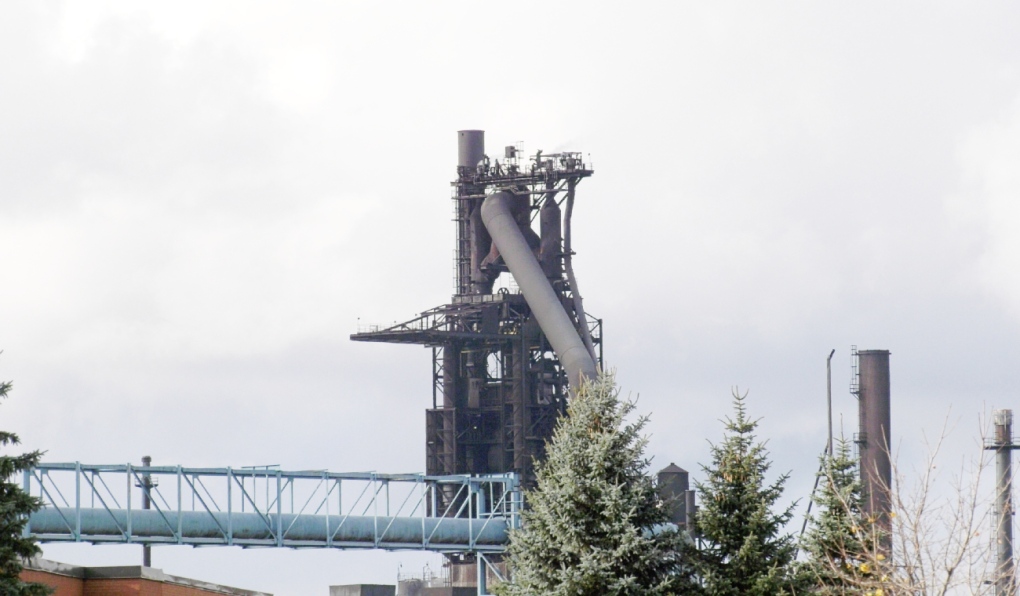 Few details are available, but an employee with Fountain Tire suffered fatal injuries June 3 while on Algoma Steel property. (File)

Few details are available, but an employee with Fountain Tire suffered fatal injuries June 3 while on Algoma Steel property.

Kalem McSween, a spokesperson with the Ministry of Labour, Training and Skills Development, said in an email that the ministry was notified that "a worker that was found unresponsive with fatal injuries."

"An MLTSD inspector attended the scene and one order was issued," McSween said.

"The ministry’s investigation is ongoing."

Algoma Steel spokesperson Brenda Stenta said in an email to CTV's Mike McDonald that the cause of death was "non-occupational."

"We can confirm an employee of a supplier passed away while performing work in the area of our structural bay storage facility on Friday," Stenta said.

She also confirmed that the order issued by the Ministry of Labour "was not issued to Algoma Steel."

Quebec Cardinal Marc Ouellet is accused of sexual assault in documents tabled in Superior Court Tuesday related to a class-action lawsuit against the Roman Catholic Archdiocese of Quebec. The allegations against Ouellet are part of a series of claims made against clergy members that are included in two class-action lawsuits against the church that have been authorized by a judge.

Are you struggling to pay rent? We want to hear from you

With rental prices rising due to an increase in demand, CTVNews.ca wants to hear from Canadian tenants who may be struggling to afford their home.