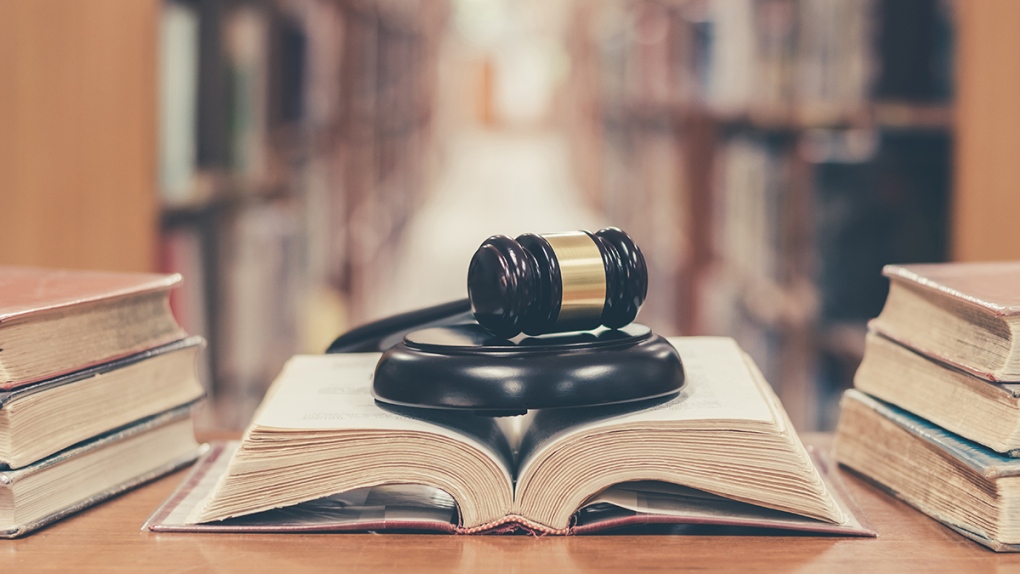 The suit alleges workers were unpaid for training hours, in contravention of the Ontario Employment Standards Act. The class action suit has not yet been certified, and the law firm is looking for others in the same situation to join.

The claim alleges Workforce Inc. and SOS (Sudbury) required employees to complete training but did not pay them, and sometimes demanded they pay any costs associated with the training out of their own pockets, again contrary to the Employment Standards Act.

Monkhouse Law Employment Lawyers in Toronto has applied to the Ontario Superior Court of Justice to certify the claim by a former client of both agencies.

"Monkhouse Law is also actively seeking others who were not paid for undertaking training programs in contravention of the Ontario Employment Standards Act," the email said.

“At this stage, we are looking to the court to certify this as a class action and to allow the court to deal with the action for the group because there are many others in the same situation,” lawyer Alexandra Monkhouse said in the release.

“This is the first step of the legal journey toward justice because the Employment Standards Act is quite clear about this. Time spent in training that is required by the employer or the law as a condition of employment will be considered working time and must be compensated.”

The claim alleges Workforce and SOS systemically required employees to complete training but did not pay them and sometimes demanded they pay any costs associated with the training out of their own pockets.

“Individually, they could never afford to hire legal counsel and to mount this case but that’s what Class Actions are for,” Monkhouse said.

“This is a group of people who were wronged by the actions of these companies and they deserve compensation. It also sends a strong message to employers not to take advantage of employees.”

Anyone in a similar situation in the north is asked to contact their office and share their details at monkhouselaw.com.

None of the allegations in the proposed lawsuit have been tried in court.

Mounties on Vancouver Island have publicly identified the two gunmen killed during a shootout with police at a bank in Saanich on Tuesday.

Minecraft YouTuber Technoblade has died at the age of 23 following a year-long battle with cancer, his family announced Friday.

A prominent housing advocacy group fears Quebec could see an increase in households left without a permanent place to live as leases expire across the province on July 1.