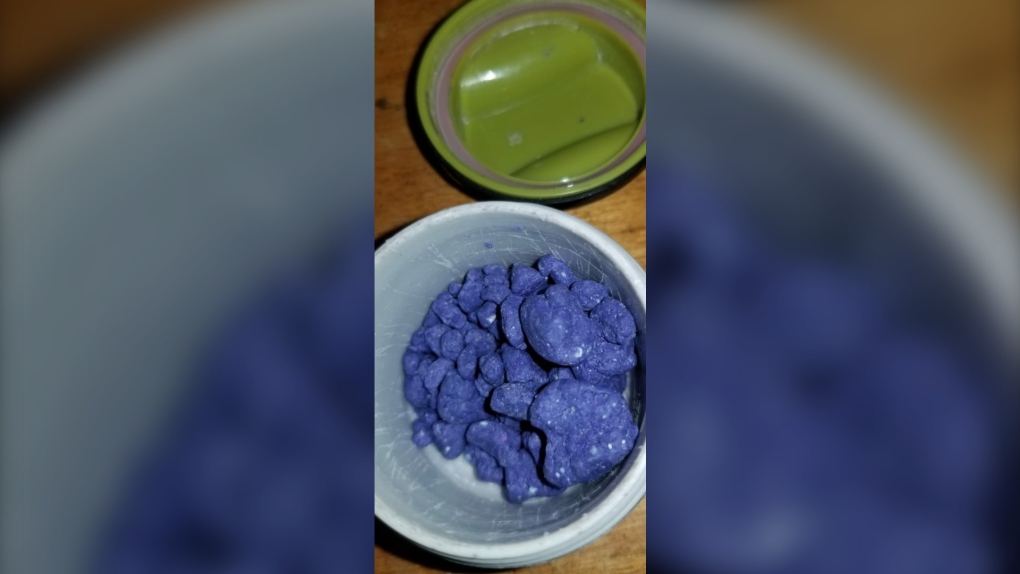 West Nipissing Ontario Provincial Police raided a home Tuesday evening and found what is believed to be cocaine and Fentanyl with a street value of $68,180. (photo courtesy of the OPP)

SUDBURY -- Three people have been charged after police in West Nipissing raided a home in Sturgeon Falls on Tuesday evening and found what is believed to be cocaine and Fentanyl with a street value of $68,180.

Members of the West Nipissing Ontario Provincial Police arrived at the Railway Street residence at 11:55 p.m. armed with a search warrant.

Officers seized the drugs, drug paraphernalia and more than $2,000 in Canadian currency. As a result, three people were arrested and charged.

A 34-year-old and a 29-year-old, both from Sturgeon Falls, have been charged with trafficking cocaine and opioids and possession of property obtained by crime.

The two accused were released on an undertaking and are scheduled to appear at the Ontario Court of Justice on Sept. 3 in West Nipissing.

A 31-year-old, also from Sturgeon Falls, was charged with trafficking in cocaine and opioids, possession of property obtained by crime and failure to comply with a release order.

The accused remains in custody and will appear in bail court via video conferencing on July 2 in North Bay.