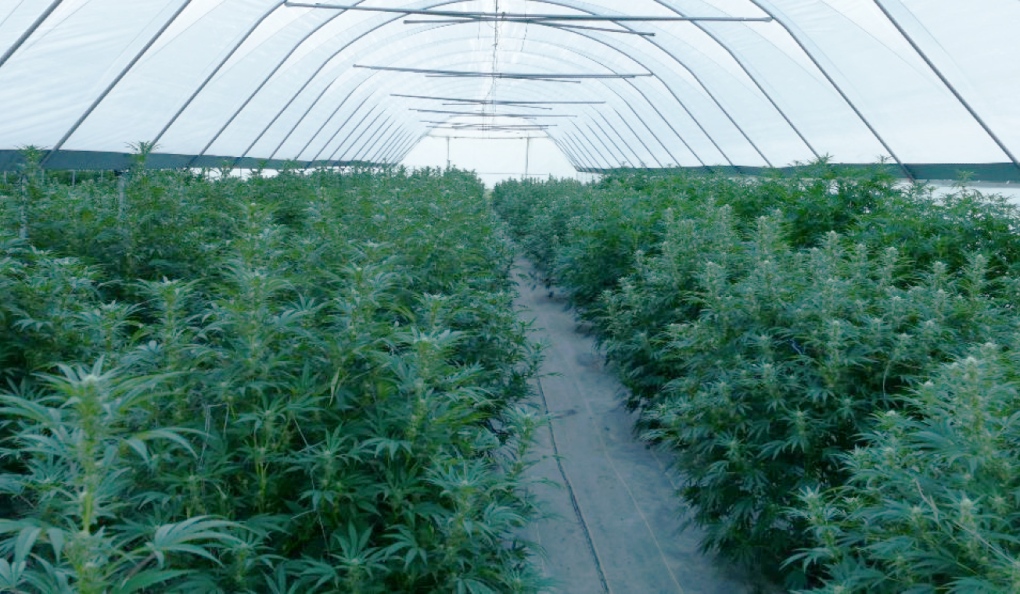 Three people have been charged following a major bust at two residences in West Nipissing in which police seized illegal drugs with a street value of more than $8 million. (Supplied)
North Bay -

Three people have been charged following a major bust at two residences in West Nipissing in which police seized illegal drugs with a street value of more than $8 million.

"A search of both residences led to the seizure of one firearm with ammunition, two crossbows, drug paraphernalia, packing materials, residential and financial documents," the release said.