Police say Sudbury man who was speeding had cocaine in vehicle, was a suspended driver 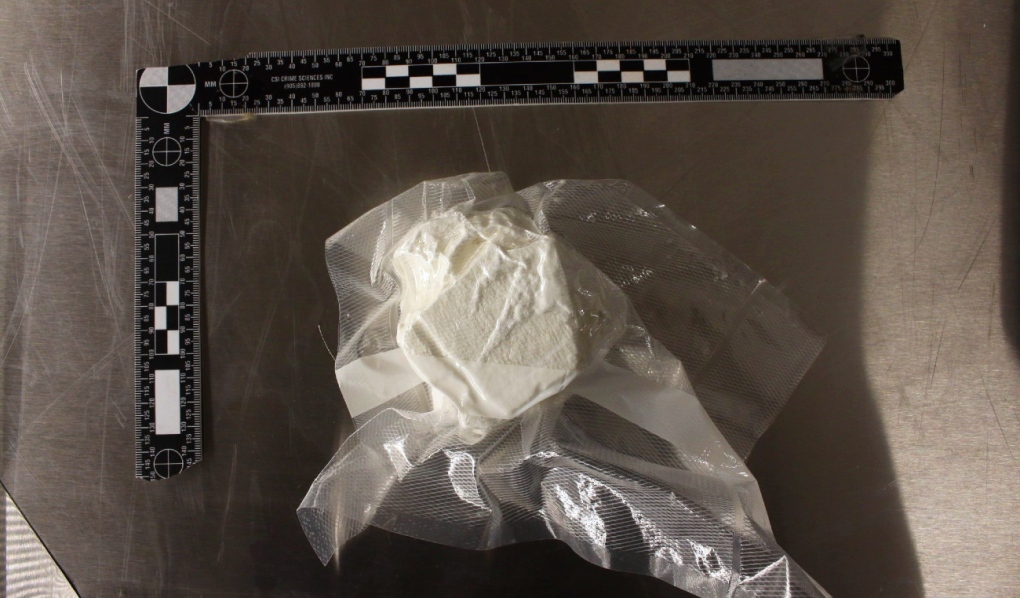 SUDBURY -- A 36-year-old Sudbury man is facing trafficking and other charges after police pulled him over for speeding Feb. 25.

West Parry Sound Ontario Provincial Police said in a news release the vehicle was stopped on Highway 69 in Archipelago Township around 12:30 p.m. and police initiated an investigation.

"Officers seized over $13,000 of suspected cocaine," the release said.

The suspect is now charged with resisting arrest, mischief under $5,000, trafficking, driving while under suspension and violating COVID-related restrictions under the Reopening of Ontario Act.

He remains in custody and is scheduled to appear at the Ontario Court of Justice in Parry Sound on Tuesday.