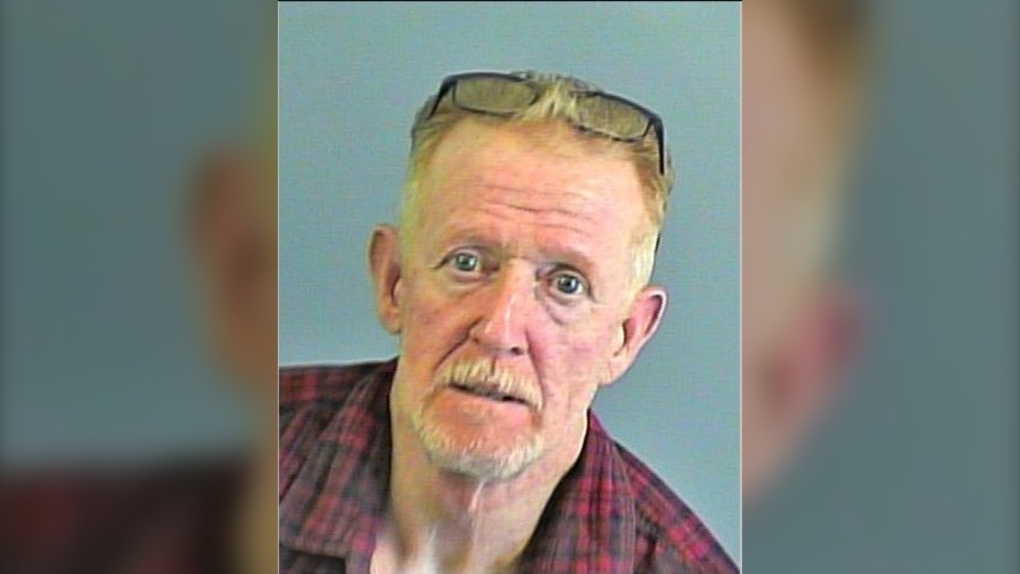 Greater Sudbury Police are looking for Mark Lucas, 59, who is accused of stealing a car from a Kingsway Boulevard dealership Oct. 2. (Supplied)

SUDBURY -- Greater Sudbury Police are hoping the public can help them locate a man accused of stealing a car from a Kingsway car dealership earlier this month.

It turns out, the man left a key that only resembled the actual key to the vehicle. He returned later in the day and stole the car.

"Last week, the missing vehicle was involved in a pursuit in another jurisdiction being driven by the man believed to be responsible for stealing it," the release said. "Police later recovered the unoccupied vehicle."

Police now have an arrest warrant out for Lucas, and are hoping the public can help locate him.

"Due to the increased risk to public safety based on his complete disregard for road safety and flight from police, we are requesting the public’s assistance to locate him," police said.

Lucas is 5-foot-9, weighs around 175 pounds and has red hair and blue eyes.

Anyone with information related to Lucas or his whereabouts is asked to contact police at 705-675-9171 or Crime Stoppers at 705- 222-TIPS, online at www.sudburycrimestoppers.com.

"Dealership and car lot owners and employees are reminded to be extra vigilant when keys are returned after a test drive ensuring that the keys are for that vehicle," the release said.