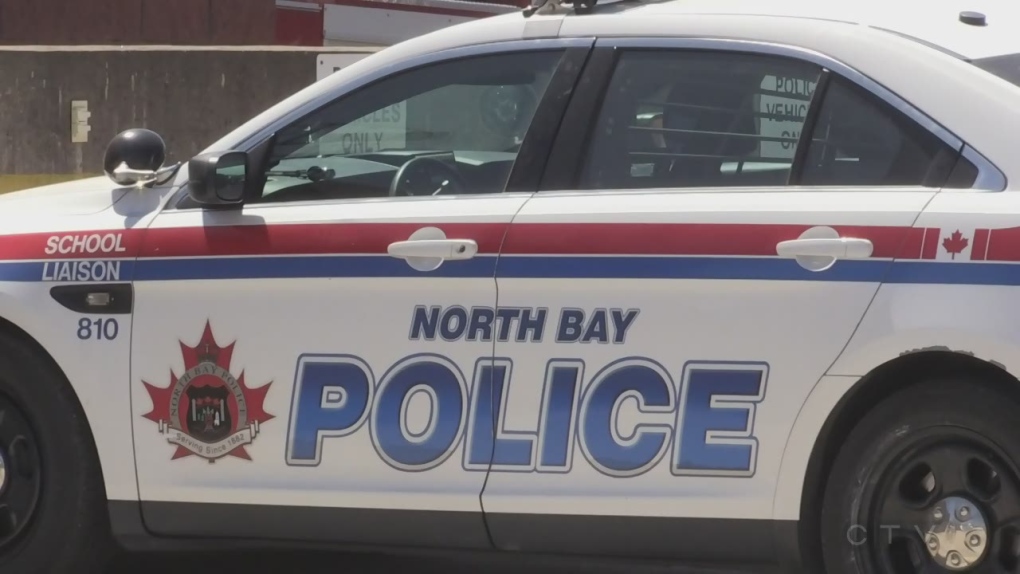 Police are investigating after a scary incident at a North Bay park on Sunday: a man and a woman tried to convince a nine-year-old child to leave the park with them. (File)

Police are investigating after a scary incident at a North Bay park on Sunday.

A man and a woman tried to convince a nine-year-old child to leave the park with them around 3:30 p.m., police said in a news release Tuesday.

"A male and female suspect approached a nine-year old child at Thompson Park near Fisher Street and asked the child to leave with them in their car," police said.

"The child told her parent -- who was in the area -- about the incident at which time the parent confronted the suspects and contacted police."

The suspects fled and were last seen travelling towards Fisher Street from Thompson Park on foot. Police have increased patrols in the park since the incident was reported.

The woman is described as being in her 40s or 50s, brown hair with a blue sweater and black puffy jacket. She may go by the name 'Patricia.'

The man is also between 40 and 50 years old, about 5-foot-10 inches, balding and heavyset. He was wearing a white tank top and carrying a brown shirt.

"The North Bay Police Service does not have a description of the suspects’ vehicle at this time," police said.

"Parents are reminded to talk to their children about safety precautions they should take when out in public and when interacting with strangers."

Children should be reminded they should never go anywhere with a stranger, even if the stranger claims to know the child’s parents. Parents are also encouraged to stay vigilant and keep their children in view when out with them in public places.

Anyone with information about the incident, including security camera or dash cam footage of the area around the time of the incident, is asked to contact the North Bay Police Service at 705-497-5555 and press '9' to speak with an officer.