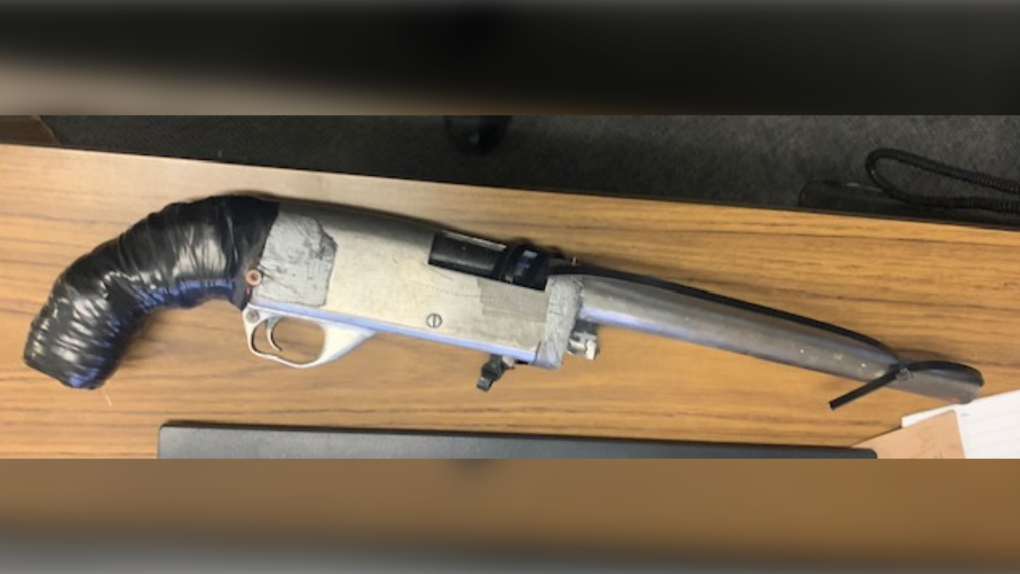 SUDBURY -- Ontario Provincial Police say a 19-year-old has been arrested and is facing a list of 27 charges following a short car chase that revealed a stolen vehicle and two loaded guns.

Police said a traffic complaint was called in around 8:49 p.m. Tuesday after a vehicle was reportedly swerving all over the road on Highway 17 in Iron Bridge, east of Sault Ste. Marie.

Officers tried to perform a traffic stop on the speeding vehicle around 9:09 p.m., but the driver fled west. Shortly after, police responded to a crash involving the same vehicle on Melwell Road and found a man passed out in a ditch with a duffle bag.

During his arrest, the accused allegedly threatened to kill police and their families. He was taken to hospital with non-life-threatening injuries before being put into police custody.

The teen has been charged with:

The accused remains in custody following a bail hearing held by video in Blind River Wednesday.