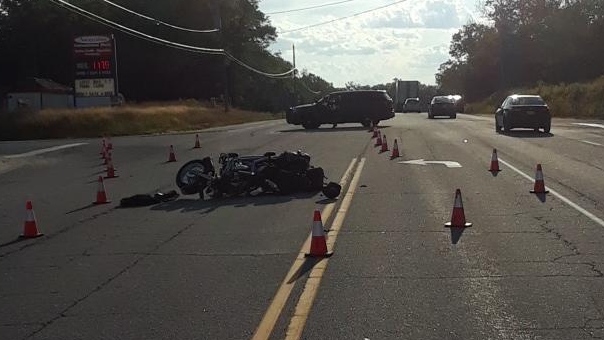 OPP in North Bay say they've charged a driver in connection with a crash involving a motorcycle August 13 on highway 17 in Nipissing First Nation.

Police say their investigation revealed that an eastbound motorcycle was cut off by a westbound passenger car.

They say the motorcyclist had to take evasive action and fell. He was taken to hospital with serious injuries. The driver of the car, a 36-year-old from North Bay is charged with careless driving.