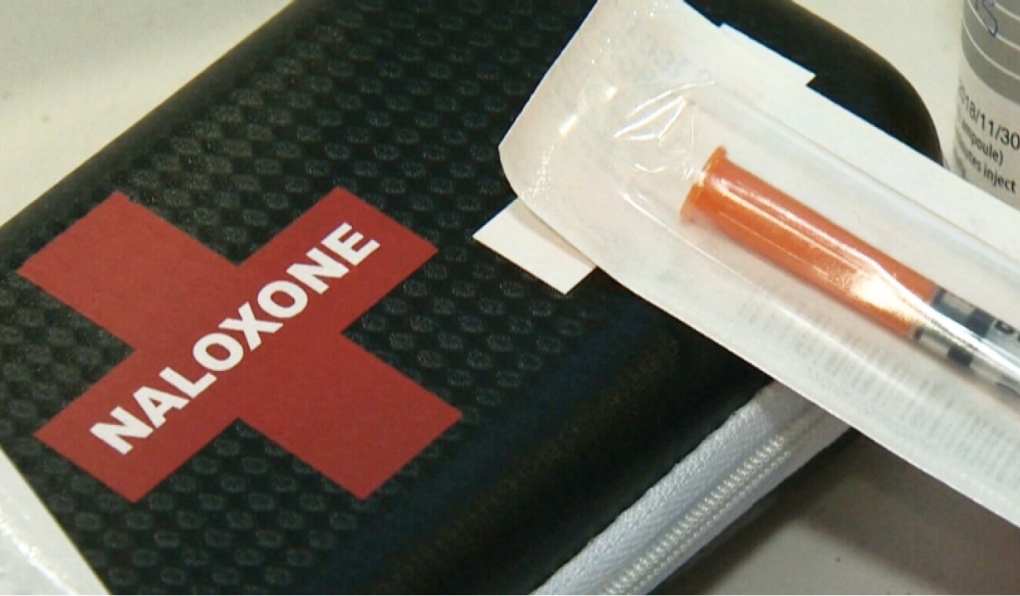 The Opioid Emergency Response Task Force in the Timmins area is alerting the public about an increase in deaths tied to purple heroin, as well as other substances containing opioids such as fentanyl. (File)

SUDBURY -- Provincial police say a person in their 30s has died of a suspected opioid overdose after being found unresponsive at a residence south of Temiskaming Shores.

Officers from several units responded to a call for help at a home on Nickel Street in Cobalt shortly after 3:30 a.m. on Wednesday.

"Further investigation revealed that a 38-year-old person was found unresponsive and a short time after was pronounced deceased from a suspected opioid overdose," police said in a news release Friday morning.

An autopsy is scheduled to happen in Sudbury on Friday and the Temiskaming Crime Unit will be continuing an investigation into the matter with the help of the Ontario coroner's office and forensic pathology service.

Anyone with information about this tragic incident is asked to call police or submit an anonymous tip through Crime Stoppers.

If you or someone you know is struggling with addiction, there is help available, you don't have to struggle alone.

Connex Ontario can help connect you with government-funded gambling, drug, alcohol and mental health treatment services available around the province.