Police investigate use of laser pointer on aircrafts departing Sudbury 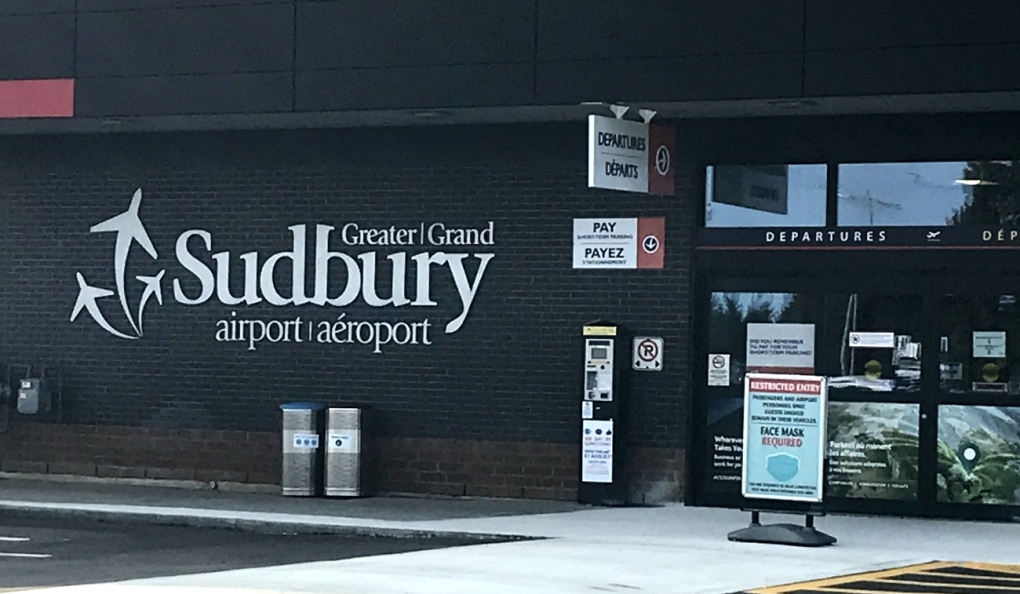 SUDBURY -- Police are investigating two instances where a green flashing laser was pointed at aircraft departing the Sudbury airport.

Greater Sudbury Police Service (GSPS) said it received a call regarding the green light just after 11:00 p.m. on March 5 as the aircraft was initiating its departure.  The aircraft was flying at approximately 20,000 feet at the time of the incident, making it difficult for the pilots to see.

Police said they believe the source of the light to have originated from the west side of Boland’s Bay.  Boland’s Bay is located approximately 25 km east of Sudbury.

Officials are reminding members of the public that aiming a laser at an aircraft is a federal offence and can blind the pilot, which poses serious risk for all those on-board.

Pointing a laser at an aircraft or into airspace can result in a fine up to $100,000 or even a 5 year prison sentence.

The investigation is on-going.