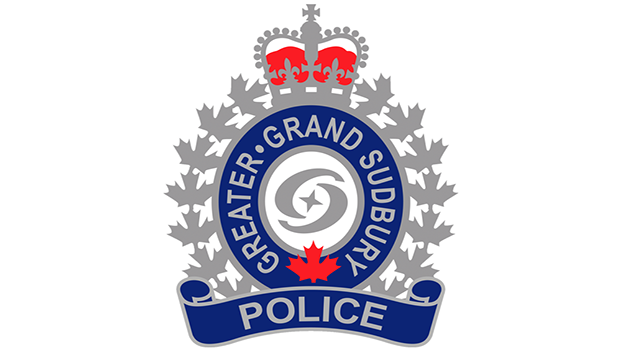 Police in Sudbury moved forward with an outreach initiative on Kathleen Street this week, hoping to identify and approach sex workers.

Over a six hour period on Wednesday evening, police say seven women were identified as being involved in street level prostitution.

Due to a Charter of Rights and Freedoms challenge issued in 2013 and the change that resulted in Federal Criminal Law, Bill C-36 in 2014, it is not illegal for a person to sell themselves for a sexual purpose.

During the same time period, several men and vehicles were seen trolling the area and a man was served a driving suspension notice.

Additionally, undercover officers witnessed a drug transaction and arrested a 31-year old man from Greater Sudbury. His name was not released by police.

Officers seized approximately $1,000 worth of Hydromorphone and Methamphetamine tablets, as well as, $2,000 in Canadian currency. The man was charged with Possession of a Controlled Substance for the Purpose of Trafficking and Possession of Property Obtained by Crime.

“The Greater Sudbury Police Service is committed to Community Safety and Well-being and enhancing the safety, security and wellness of our community members,” reads a statement of police.

“Sex workers (prostitutes) are victims and those who exploit them are criminals. Our Police Service will continue to conduct outreach, provide information on support services and educate vulnerable persons on personal and community safety.The exploitation of vulnerable people will not be tolerated in our community. The Greater Sudbury Police Service works in partnership with Sudbury and Area Victim Services to inform and educate our community on the signs of Human Trafficking. Know the Signs, Make the Call. Human Trafficking is an offence that involves controlling, forcing, intimidating or deceiving a person of any age in order to exploit them through sexual acts or forced labour. For more information on the signs of Human Trafficking, please visit www.sudburyandareavictimservices.ca.”

This story will be updated.