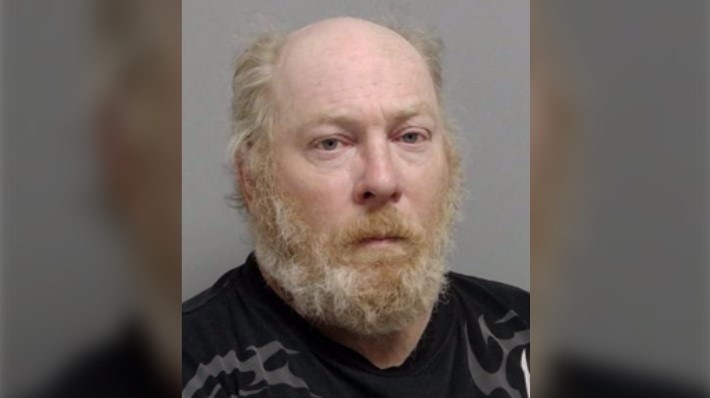 "A renewed search of the area began in May, involving OPP resources and a Canine Unit from the Ministry of Natural Resources and Forestry."

Human remains were located in the area on June 8 and those remains have now been confirmed to be those of Miller.

Police said the investigation continues under the direction of the OPP's Criminal Investigation Branch (CIB), in conjunction with the Office of the Chief Coroner for Ontario and Ontario Forensic Pathology Service.

Investigators believe this is an isolated incident and there is no threat to public safety.

Aryna Sabalenka, a 24-year-old from Belarus, who won her first Grand Slam title by coming back to beat Wimbledon champion Elena Rybakina 4-6, 6-3, 6-4 at Melbourne Park on Saturday night, using 17 aces among her 51 total winners to overcome seven double-faults.

How to fix a howitzer: U.S. offers help line to Ukraine troops

Using phones and tablets to communicate in encrypted chatrooms, a rapidly growing group of U.S. and allied troops and contractors are providing real-time maintenance advice -- usually speaking through interpreters -- to Ukrainian troops on the battlefield.