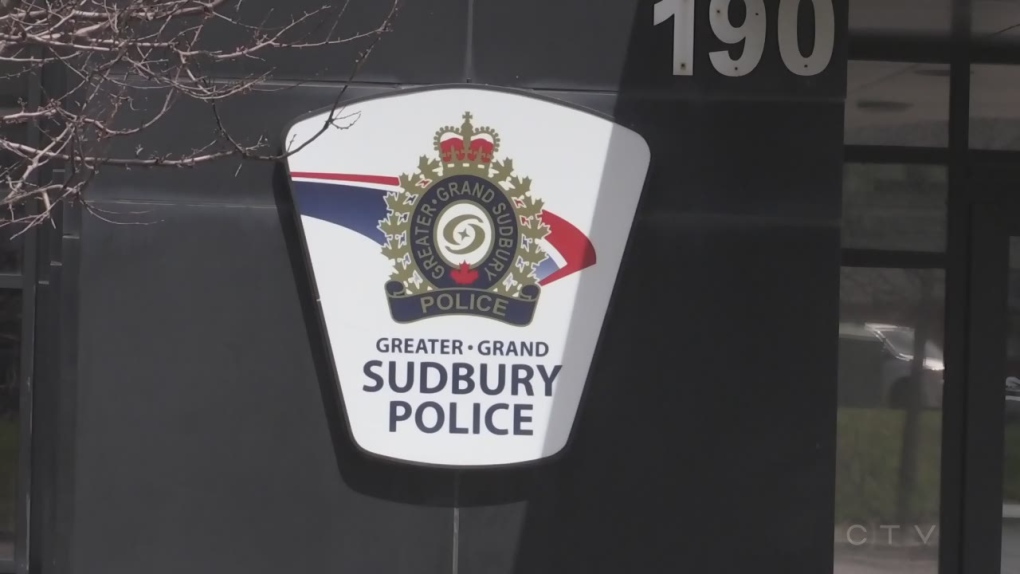 SUDBURY -- Greater Sudbury Police are continuing to investigate the theft of a pickup truck from the community of Chelmsford Wednesday night.

Officials say they responded to a call about an alleged theft around 7:30 p.m. March 18. The caller told police he was following his stolen vehicle and continued to provide updates on its location.

The stolen truck reportedly headed toward the community of Capreol, where officers eventually located it, unoccupied, at the dead-end of Dennie Street.

Police say the driver took off on foot prior to officers arriving.

The only description provided on the driver was that the person was a man wearing a white t-shirt.

Officers conducted a search using the K9 Unit, but the suspect was not located.

The vehicle was recovered and is undergoing a forensic examination.