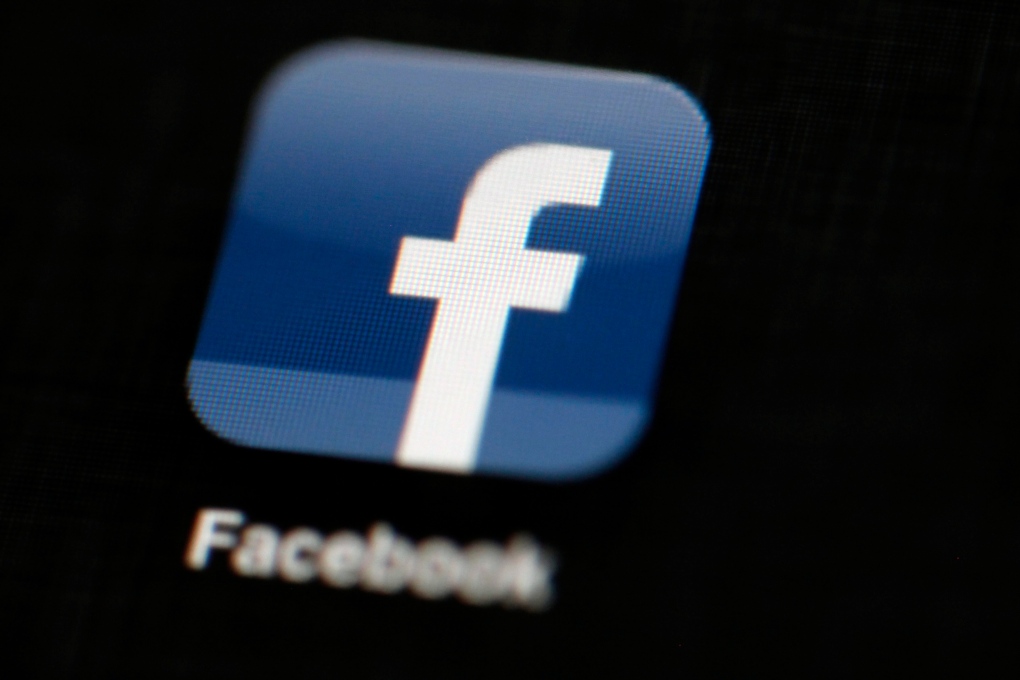 In this May 16, 2012, file photo, the Facebook logo is displayed on an iPad in Philadelphia. Changes to Facebook's Trending Topics section announced Aug. 26, 2016, are being questioned after it featured a fake news story and another story about an inappropriate video. (AP Photo/Matt Rourke, File)

SUDBURY -- Sudbury police say that the child seen in a disturbing abuse video, that has been circulating on Facebook, is safe and the man allegedly committing the harm has been identified.

The video was being shared widely, as individuals were attempting to crowd source the man's identity.

Local police officials say the ICE Unit has confirmed with international partners that the man and toddler seen in the video were located in Belgium in September 2019.

Sudbury police also say Facebook Trust and Security Department has confirmed that the video has been removed from the social media platform.

Police officials say they would like to thank everyone for their concern and assistance with the matter.

Kaitlyn Dunn is the corporate communications coordinator for GSPS. She says police prefer if you have video of a crime that you know has occurred in the service's jurisdiction, that you share it with them so that they can conduct an investigation.

Dunn says GSPS had no part in identifying the individual.

"I can’t comment on how the person was identified and if it had anything to do with the video circulating social media. If you come across a video of child abuse or child sexual abuse and you do not know where it originated, the best place to report it would be cybertip.ca as they are a national organization," said Dunn.

The ICE unit is part of the Ontario Provincial Strategy to Protect Children from Sexual Abuse and Exploitation on the Internet, which has been made possible by a grant from the Ministry of Community Safety and Correctional Services and the Ministry of the Attorney General.