Housing affordability continues to be a big issue across Ontario, including here in the north. And it was one of the things on the agenda of a special summit recently held involving the province's big-city mayors.

From single-family dwellings to apartments, everyone involved agrees what it comes down to is Ontario needs more places for people to live.

The province's housing minister, Steve Clark, said there is a need for over one million units in the province right now 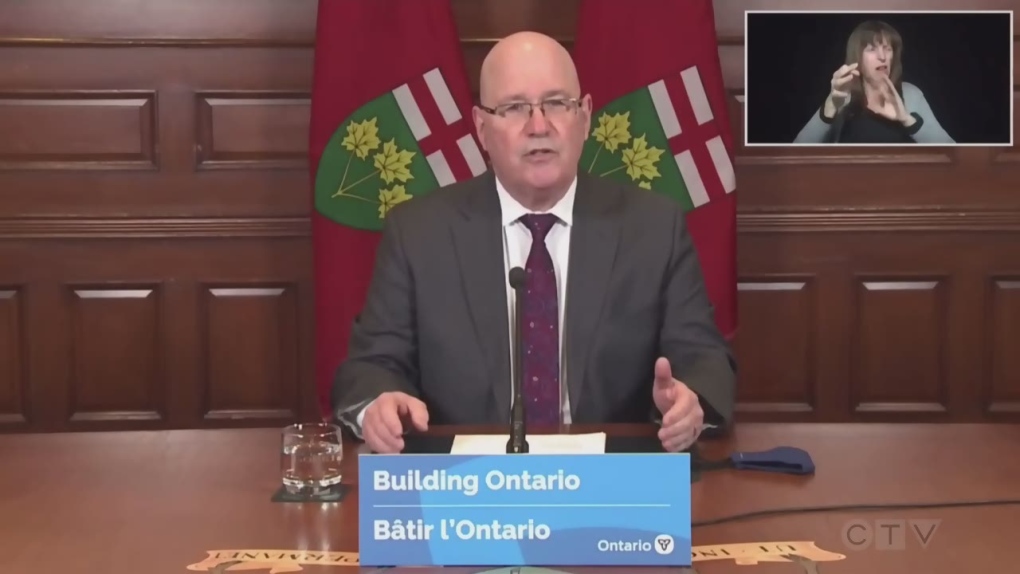 "We need the missing middle. We need that purpose-built rental. Yes, we need single family (homes) as well, but we also need that mixture of homes that really reflects local communities," Clark said.

The province is spending $45 million to help municipalities "modernize" and accelerate the process for approving housing applications.

"We know that the approvals process are often stalled by cumbersome, and cause unnecessary, red tape to each level of government. These obstacles to building more homes faster were repeated in our conversations today," Clark said.

Greater Sudbury Mayor Brian Bigger participated in the event and said while each municipality has its own set of challenges, he believes the Nickel City is doing ok.

He said his focus remains on a wide spectrum of affordable housing.

"We have 14 one-bedroom units that are being created at Sparks Street. It’s a seniors' housing project, obviously, it would be affordable. We’re also converting 30 two-bedroom units into one-bedroom units and that hopes to also address some of the challenges for homelessness," Bigger said.

He said Sudbury has proven it is supporting housing growth, investment and development in the region.

Clark said the housing crisis can't be fixed overnight but meetings among municipal leaders are useful.

A similar event will take place Sunday, however, it will be a round table involving rural, remote and northern communities.

Thunderstorms kill at least 5, knock out power in parts of Ont., Que.

As the May long weekend kicked off, a massive thunderstorm in southern Ontario and Quebec brought strong wind gusts that knocked down trees, took out power and left at least five people dead.

Russia pressed its offensive in Ukraine's eastern Donbas region Sunday as Ukrainian President Volodymyr Zelenskyy said the outcome of the grueling conflict would determine whether his country's fate lies with the West or under Moscow's domination.

Croatian police opened fire with live ammunition during clashes on a highway with hundreds of soccer fans returning from a match in the capital, authorities said. Two fans and about a dozen police officers were injured.