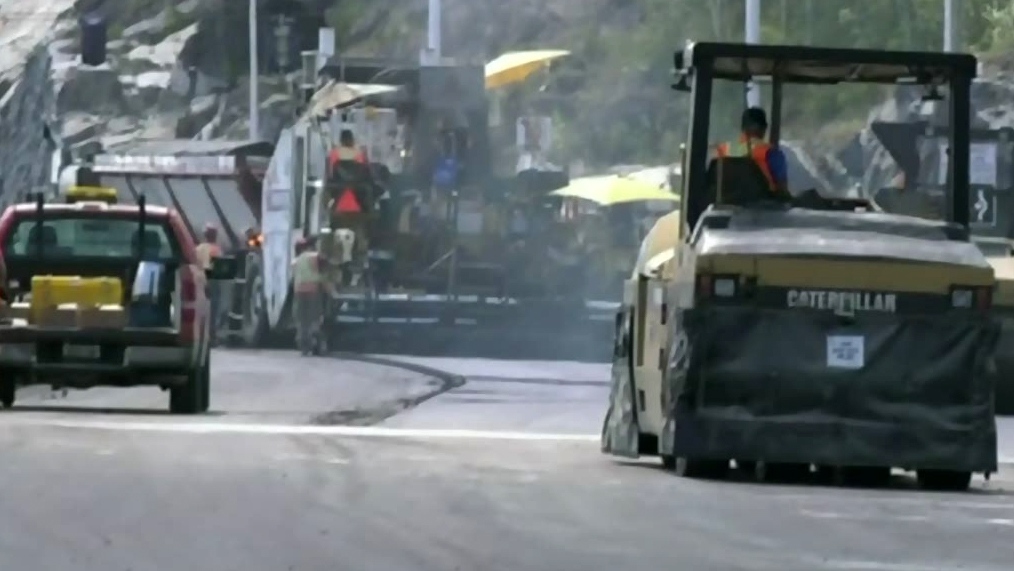 SUDBURY – After decades in the making, Phase One of the Maley Drive Extension Project has opened.

The City of Greater Sudbury says work schedule for spring 2020, as part of Phase One, includes intersection improvements at Falconbridge Highway and Frood Road, concrete and islands at Lansing Avenue, surface asphalt in some sections and general restoration.

The total project cost of Phase One of the Maley Drive Extensions is $80.1 million, made possible by a three-way cost-sharing partnership between the federal, provincial and municipal governments.

"The Maley Drive Extension Project is a critical infrastructure asset and demonstrates the value of building safe and efficient roads that will get our residents and economy moving," said Greater Sudbury Mayor Brian Bigger. "I want to thank the Federal and Provincial Government for their financial investment in this project and the exciting future of our city."

They also say it will reroute an estimated 1,000 to 1,500 heavy mining trucks per day from the Kingsway, LaSalle Boulevard, and M.R. 80 and M.R. 15 corridors for improved traffic safety, eased congestion and extended lifespan on these roadways.

"I am very proud that we've achieved this important milestone of opening the Maley Drive Extension to public traffic," said Tony Cecutti, General Manager of Growth and Infrastructure at the City of Greater Sudbury. "This road system results in efficient re-routing of traffic through our community, improving quality of life and stimulating growth. I'm incredibly proud of this project. I look forward to an equally successful Phase Two."

The city adds that due to the arrival of winter and scheduled construction activity next spring, the official grand opening of Phase One of the Maley Drive Extension will take place in summer 2020.