Police in Sudbury, Ont., confirmed Monday the three people found dead inside a Coniston area home died as a result of a murder-suicide.

"Through the investigation, the three individuals have been identified as 46-year-old Brian Desormeaux, 43-year-old Janet Desormeaux and 17-year-old Ashton Desormeaux….who all lived in the residence," Sudbury police said Monday afternoon in a news release. 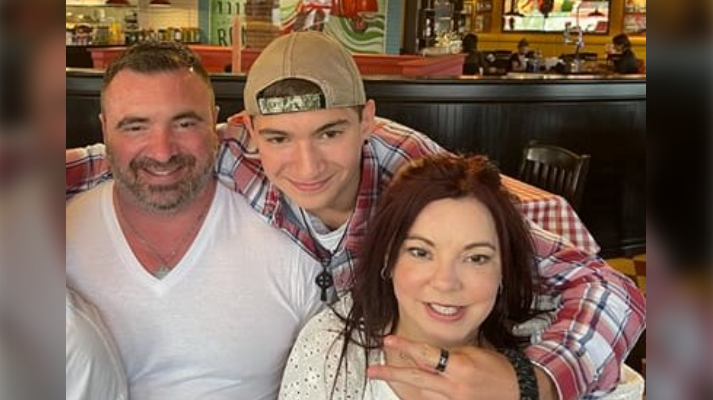 It happened in the family home nestled in a quiet neighbourhood in the Coniston area of the city Sunday night.

Officers were called to an "unknown trouble" at a home on Caruso Street, near the corner of Wilfred Avenue, at 6:20 p.m., police said.

When the officers arrived, they broke in due to "immediate concerns for the person's well-being" and found the bodies of three people.

"Due to the sensitive nature of this investigation, no further details will be provided at this time," Sudbury police said.

"This is an extremely tragic situation that has deeply impacted families, friends and the community. Our deepest condolences go out to everyone who has been affected by this incident and we ask that you respect the privacy of the family’s loved ones during this very emotional time."

Autopsies will be performed to determine the cause of death.

Investigators will be at the scene and canvassing the area for information.

"This is an isolated incident and there is no concern for public safety," police said.