After 20 years, the Sudbury Dragon Boat Festival is putting its paddles down.

The popular annual summer festival held at Ramsey Lake has seen its final competition and will be closing permanently September 30 after a vote by its board of directors.

At its height, the festival attracted over 150 teams in the mid 2000's, but has faced a steady decline in participation over the years. This year, only 36 teams took part in the one-day event, but still managed to raise $45,000 for the NEO Kids Foundation.

Over the last two decades, the Sudbury Dragon Boat Festival has raised over $1.8 million for nine local charities.

In a statement festival officials say:

"With declining team participation and sponsorship opportunities, the event is no longer sustainable in its current format, therefore, the Festival made the difficult decision to be fiscally responsible and close its doors. Many factors were evaluated and the Festival explored several options before the Board voted to shut down the corporation." 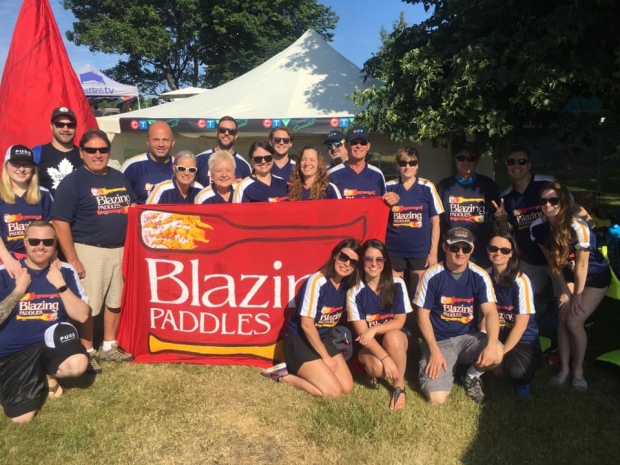