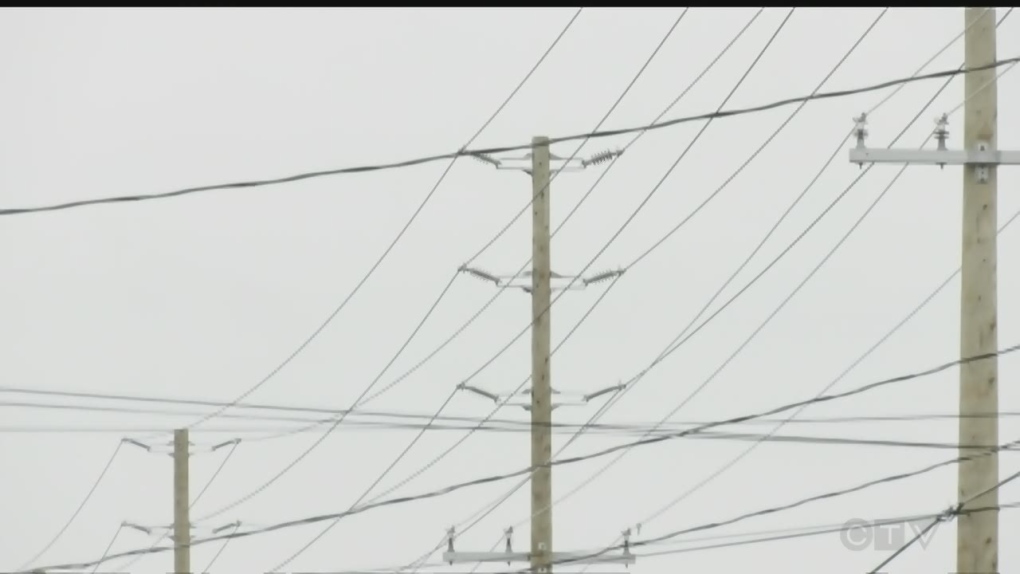 SUDBURY – Greater Sudbury Hydro says power has been restored to most areas of its service territory except for the Gatchell—West End area.

Crews are currently working to manually reroute power but say it will take some time. At 5 p.m., there were approximately 2,750 customers without power.

Officials say there were several widespread but localized outages that were dealt with, beginning in the morning when lightning caused a partial-power outage in the Elisabella area, affecting about 30 customers. There was also an outage in the Veterans Road area of Copper Cliff.

Later, weather triggered an outage in the Ramsey Lake Road area, including Health Sciences North which switched to an emergency generator, the Laurentian University campus and Science North as well as area homes and businesses. Concurrently, outages struck the Gatchell–West End area, Capreol and Sunnyside Road.

According to Sudbury Hydro, over the course of the day, nearly 5,300 customers have been affected by these weather-related outages.

They say crews will continue to work until power has been restored to everyone.