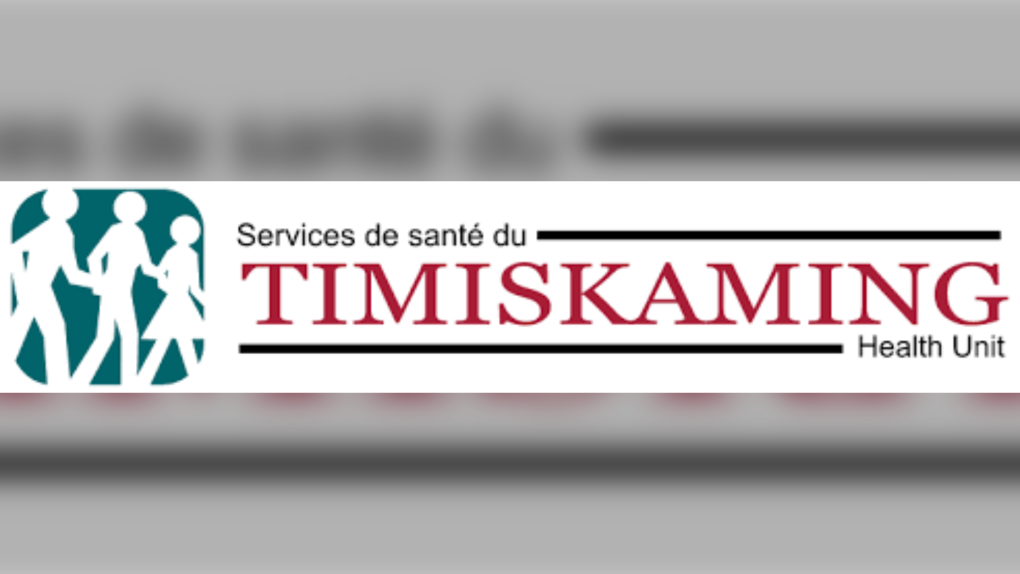 SUDBURY -- After almost two weeks with no new cases of COVID-19, the Timiskaming Health Unit has confirmed six new cases from two long-term care homes in the service area.

This comes after Ontario launched province-wide surveillance testing for all LTC residents and staff, including asymptomatic people earlier this week.

As a result, the health unit has confirmed Thursday that two residents at Northview Nursing Home have tested positive for the novel coronavirus, while at Temiskaming Lodge, one resident and three staff members have contracted the virus.

Of the six infected, one is a man in his 60s and the rest are women ranging in age from late teens to 90s.

The Ministry of Health requires an outbreak to be declared after the first lab-confirmed case in a resident or staff member.

All affected residents in the Timiskaming District are in isolation and are medically stable, while affected staff members have been notified and are in self-isolation.

The health unit says it is working closely with local hospitals and Ontario Health to ensure all safety measures are in place at the facilities to further protect residents and staff.

Officials say investigations into the cases continue with contact tracing.

"Having had previous cases of COVID-19 transmitted through community spread we knew the possibility of more cases existed. Even if people have mild symptoms the risk of transmission needs to be taken very seriously, and everyone needs to continue to follow all recommended public health measures to protect themselves and others," said Dr. Glenn Corneil, acting medical officer of health/CEO for the Timiskaming District.

The district's last confirmed case was discovered on April 19. Before Thursday's announcement of six new cases, there were 12 cases confirmed positive and 11 have been resolved. The current total is now 18. Since the pandemic began, 1,081 tests have been administered and as of Thursday afternoon, 213 tests are pending. This means more positive cases could be announced in the coming days.