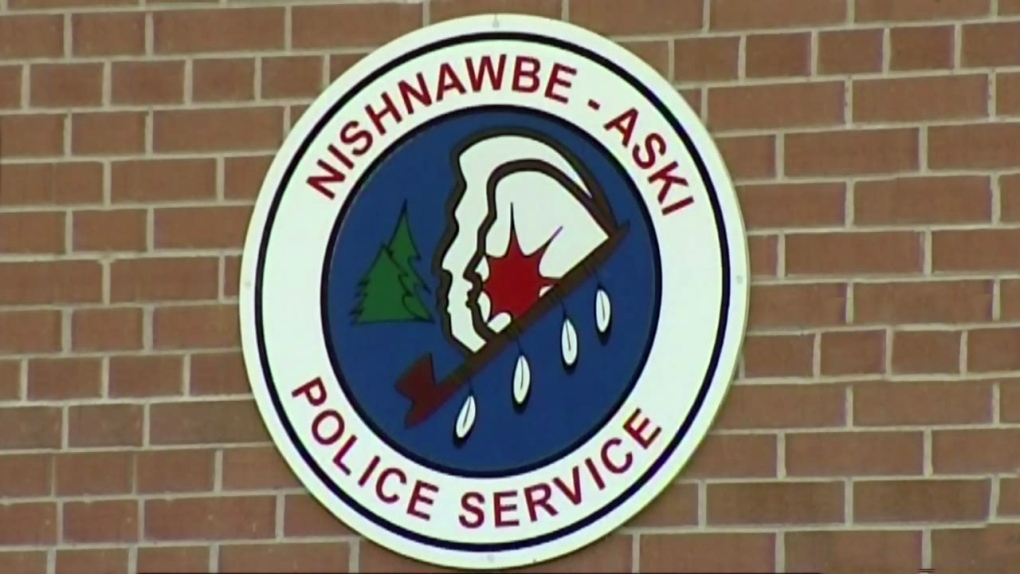 Ontario Provincial Police have been called in to help investigate after a 29-year-old was shot during an interaction with Nishnawbe-Aski Police Service.

Officers with the First Nation police agency responded around 8:36 a.m. Monday to a call about a person with an edged weapon outside of a home on Cedar Street in Attawapiskat, in the James Bay coast area, OPP said in a news release Wednesday afternoon.

The person who was shot was transported to hospital and is in stable condition, police said.

"No officers were injured during the altercation," OPP said.

"NAPS has requested assistance from the Ontario Provincial Police. The investigation is continuing under the direction of the OPP Criminal Investigation Branch (CIB) and the James Bay OPP detachment's crime unit."

Police are asking anyone with information about the incident to contact them.