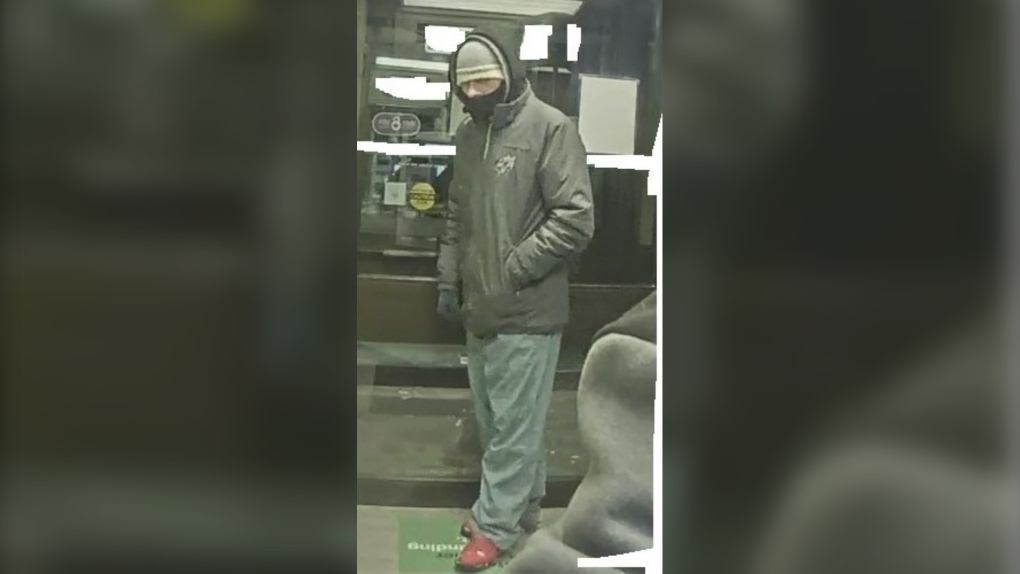 SUDBURY -- Ontario Provincial Police say they are looking for a suspect after someone was robbed at an Elliot Lake bank machine.

Police were called downtown around 7 p.m. Dec. 30 after someone who had just withdrawn money from a machine was mugged.

No weapons were involved, police said in a news release Friday, and no one was injured in the incident.

The canine unit and Emergency Response Team assisted with the case and a person of interest was captured on the bank's video surveillance.