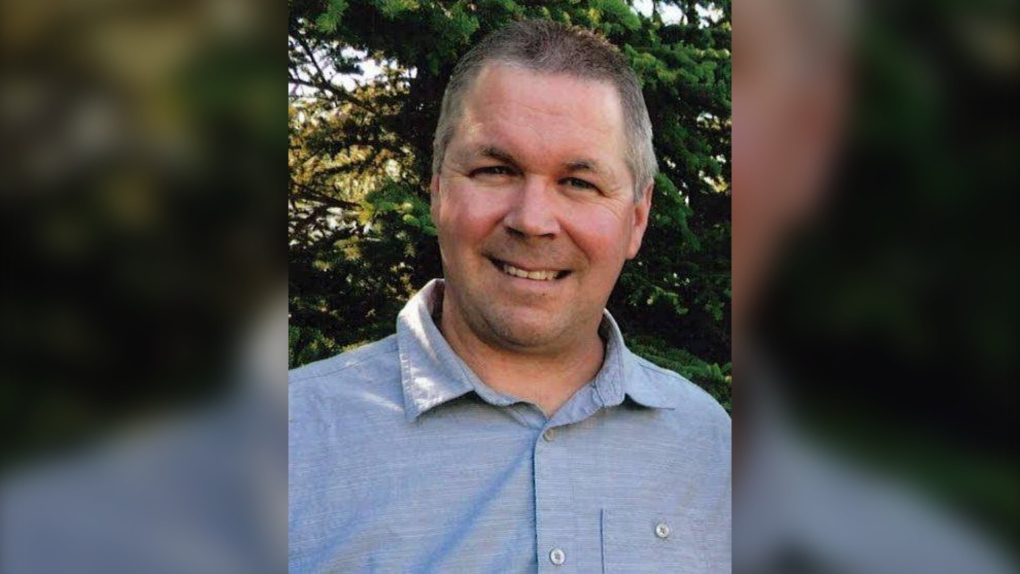 SUDBURY -- Ontario Provincial Police are investigating a fatal crash involving a single vehicle that led to the death of a man from Hearst, Ont.

It happened on Waxatike Road in McCowan Township, near Kapuskasing, around 2 p.m. on Wednesday.

As a result, 48-year-old Gordon Breau, the driver of the vehicle, was pronounced dead at the scene.

"Members of the OPP traffic incident management enforcement team attended and processed the scene. The investigation is still ongoing and further information will be released as it becomes available," police said in a news release Friday.

Breau worked in the northern Ontario forestry industry since 1997, most recently for Rayonier Advance Materials in Hearst, said his obituary.