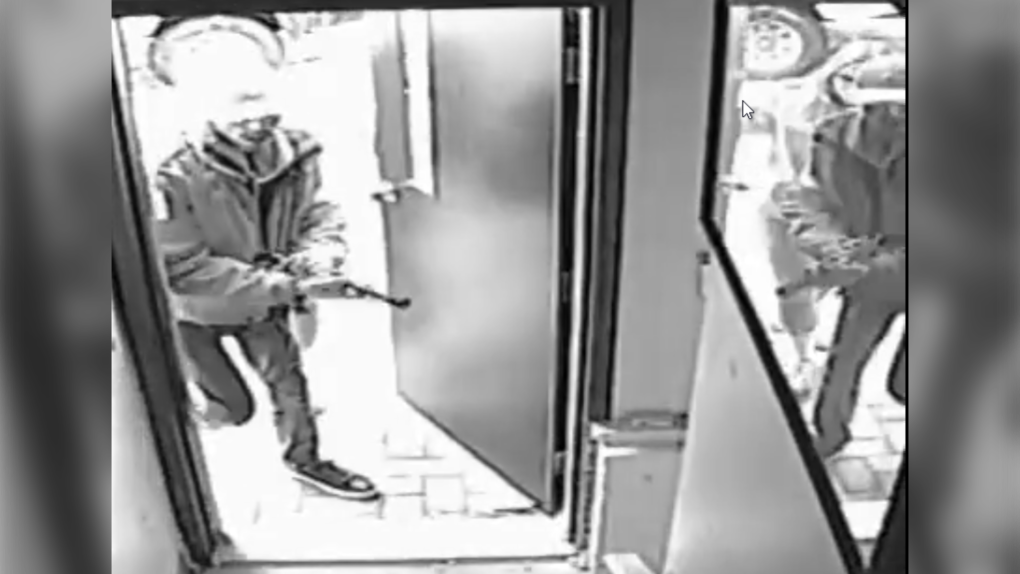 SUDBURY -- Ontario Provincial Police say an investigation is underway after a break-in and park warden jackets and a hat were stolen from Windy Lake Provincial Park.

Staff at the park in Cartier, just outside of Sudbury, were alerted Saturday at 1:44 p.m. by an alarm and found the chain and lock to the main access gate had been cut. Several buildings were forced open, including the staff house, main office and storage building. 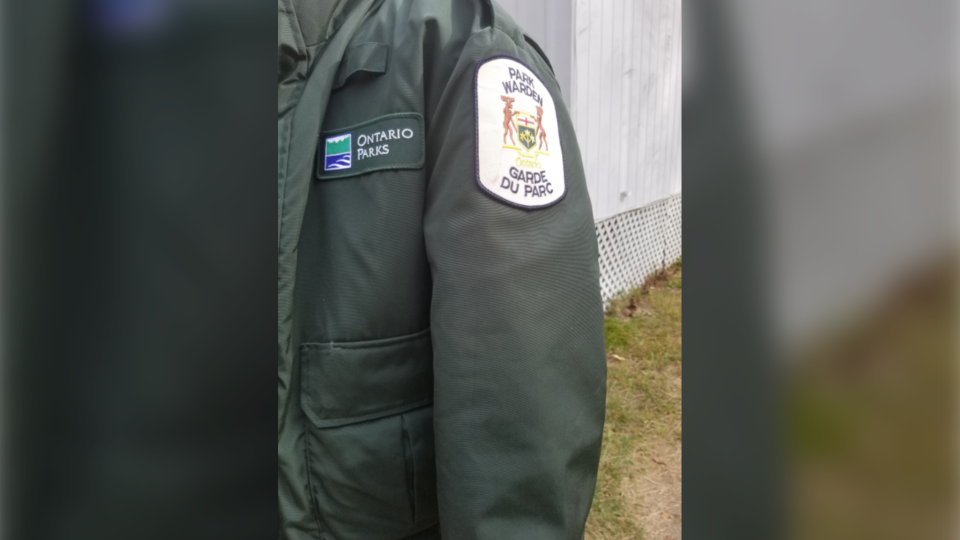 Police are looking for help in identifying the two suspects captured on video surveillance footage.

One suspect is described as a man in his early 20s with a thin build, short dark hair and a mustache, wearing dark pants and black skate shoes with white soles.

The second suspect is described as a woman in her early 20s with a medium build, medium length brown hair with highlights, sunglasses and dark coloured capri pants.

The stolen jackets are dark green and hooded with patches on the shoulders that read "Park Warden". The hat is a black baseball cap with the Ontario Parks logo in the front and "ENFORCEMENT" on the back. 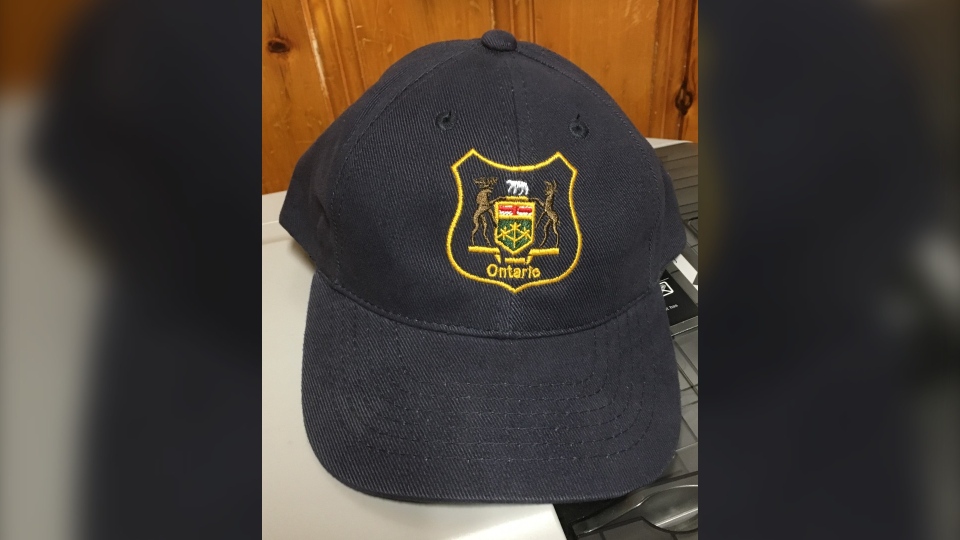 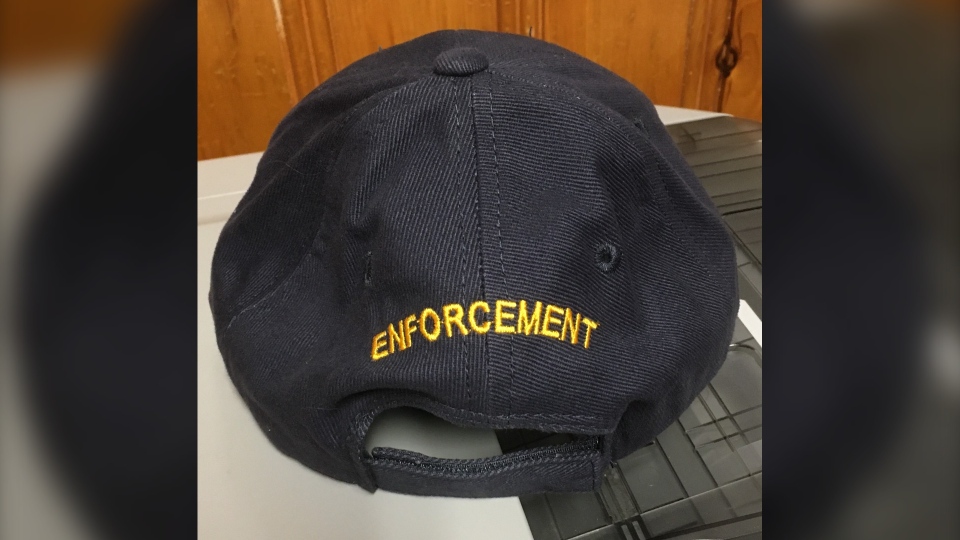 An investigation continues and evidence has been collected from the scene.

Anyone with information about this incident is asked to call police. Anonymous tips can be submitted through Crime Stoppers at 1-800-222-8477 or online.