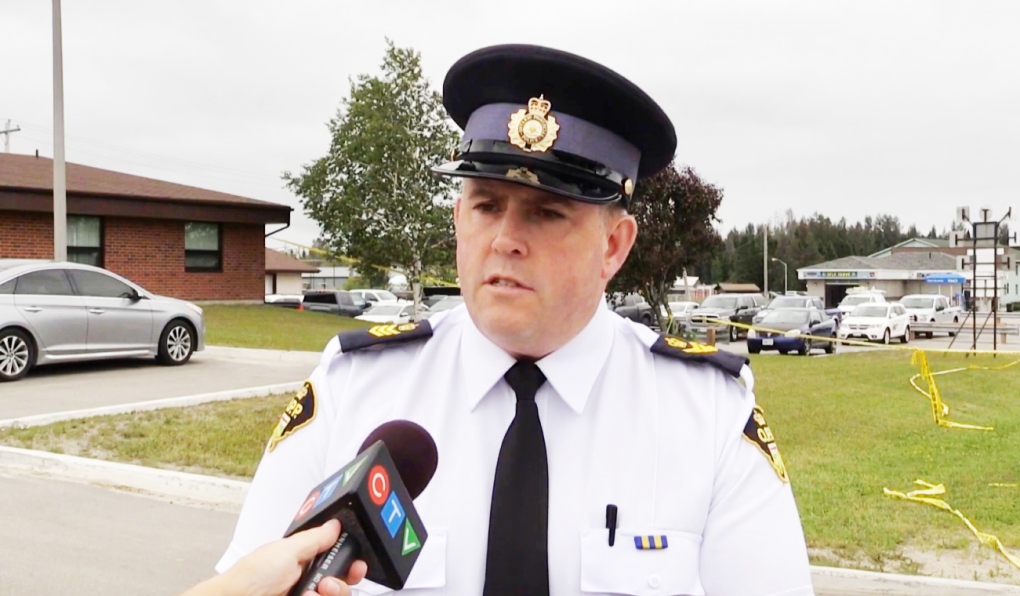 The Timmins Police Services board announced Thursday that Ontario Provincial Police Insp. Daniel Foy is their new chief of police.

"Foy will assume the rank of chief of police as outgoing Chief John Gauthier retires after serving his community with distinction as Chief for the past 11 years," police said in a news release.

Foy is currently detachment commander with the James Bay detachments.

The search for a new chief began in September of this year. Foy was officially hired Thursday morning.

“It was an exhaustive search but I am pleased with our selection knowing Daniel is an outstanding police leader," police board chair Rob Know said in the release.

"He brings a wealth of experience with his 27 years of policing to our organization. Inspector Foy has ties to the community already as a resident and I look forward to working with him.”

Foy will begin his tenure as chief in late February of 2022.