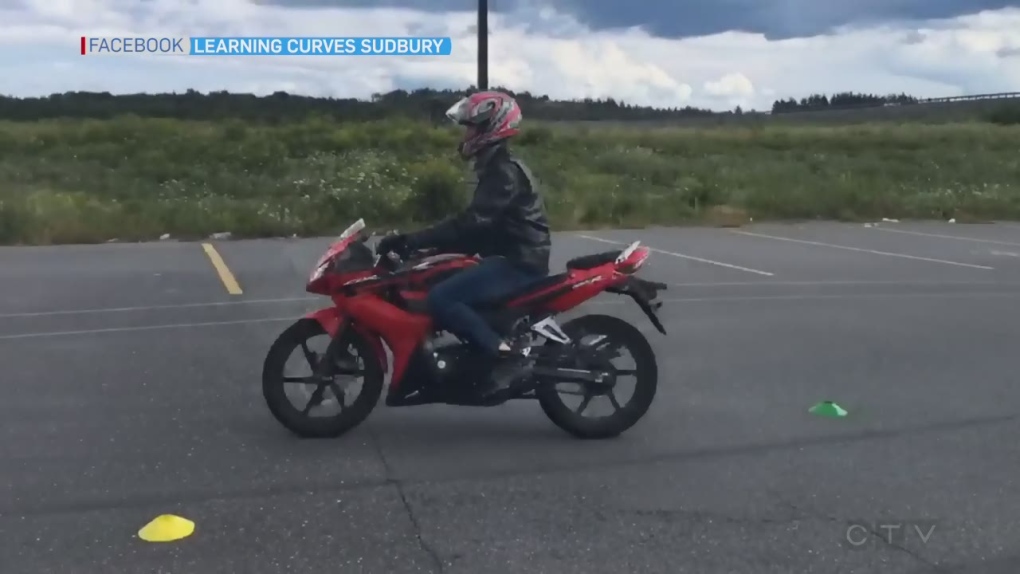 Ontario Provincial Police data shows that motorcycle-related fatalities are on the rise over the last ten years.File photo

Ontario Provincial Police data shows that motorcycle-related fatalities are on the rise over the last ten years.

Ontario Provincial Police data indicate between 2012 and 2021, officers investigated 326 fatal motorcycle incidents that claimed the lives of 342 people police said in a release.

Of those who died, police said 60.7 percent of drivers were at fault in the collision.

“It’s nothing short of shocking to kind of take a look at the bigger picture and see the larger trends was a bit of an eye-opener for us,” said OPP Sergeant Paul Beaton.

“You know we often look at year over year data, but seeing such a large number like that really was kind of a call for action.”

Police said the data is a stark reminder that there can be zero risks and errors on the part of motorcyclists, and that even the safest, most defensive riders, must rely on nearby drivers exercising the same degree of safety in order to avoid causing a deadly crash.

“Motorcycle safety is everybody’s responsibility, and to keep everybody safe, high visibility colours like yellow are good for all riders so they are visible,” said Dan Rocheleau, retired OPP officer and motorcycle instructor.

He said making sure everything works on your bike and that your training is up to date, will also ensure a safe season. In the past few years, he has noticed a dramatic increase in interest in riding. And, that interest has all of his upcoming training courses sold out.

“With the price of gas going up, I think it’s going to increase even higher. In my last class, we had fifteen students and a lot of them weren’t riders at the start,” said Rocheleau.

Rocheleau said in past studies done by the OPP, it was the 16 to 26 age group most affected. But this most recent study shows riders between 45 to 54 years of age accounted for the highest number of deaths.

He said in his experience, that many people are getting back into riding after taking years off, yet another important reason to attend a training course.

With Motorcycle Safety Awareness Month underway, police remind motorcyclists and drivers that sharing the road responsibly, observing posted speed limits, and keeping alcohol, drugs, and distractions off the roads,  are vital to reducing the number of collisions, injuries and deaths.

New federal regulations to force down the greenhouse gas emissions from gasoline and diesel will cost Canadians up to 13 cents more per litre at the pump by 2030.

A 20-year-old woman was fatally shot Wednesday night while she pushed her 3-month-old infant daughter in a stroller on New York's Upper East Side, police say.

The National Advisory Committee on Immunization is recommending booster shots this fall in advance of a possible future wave of COVID-19 in Canada.

Air Canada is planning to reduce its flights in July and August, according to a statement from the company's president, as the airline continues to deal with 'customer service shortfalls.'

About half of Americans say Trump should be charged for U.S. Capitol riot: poll

About half of Americans believe former U.S. President Donald Trump should be charged with a crime for his role in the U.S. Capitol attack on Jan. 6, 2021, a new poll shows.

Migrants who died in trailer tragedy were seeking better lives

As families of the 67 people packed into a tractor-trailer and abandoned on Monday in Texas began to confirm their worst fears and talk of their relatives, a common narrative of pursuing a better life took shape from Honduras to Mexico.

The Supreme Court of Canada will issue a constitutional ruling today about extensions to Canada's rape shield laws made by the Liberals four years ago.