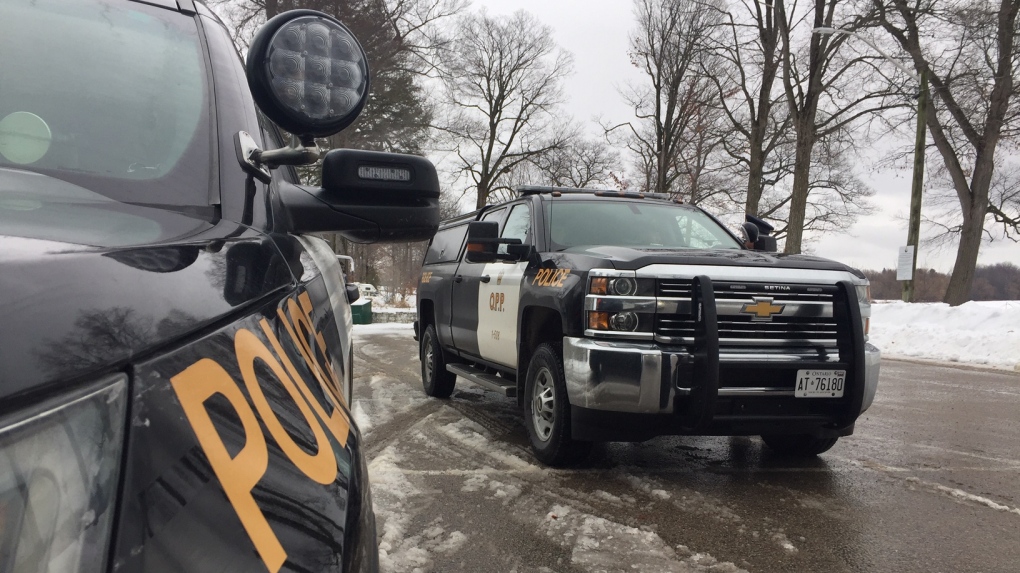 SUDBURY -- In a June 19 media release, the province's Special Investigations Unit (SIU) announced it has cleared OPP officers of any wrong-doing in the December 10, 2019 arrest of a man who threatened to kill his estranged wife and their daughter.

According to police, the 33-year-old Complainant attended the residence of his estranged wife and threw a brick through a window.

Sometime later, the Complainant threatened to kill her and their daughter over the telephone, at which point, the woman called police and the investigation began.

Officers arrived at the Complainant's residence and determined he was inside.

Police say the Complainant taunted officers and refused to exit the residence.

The Complainant later emerged from the residence holding beer cases for the purpose of shielding himself from Conducted Energy Weapon deployment, say police.

When officers attempted to take the man into custody, he ran back towards the house and police discharged an Anti –Riot Weapon ENfield, or ARWEN, three times.

While attempting to get back inside the residence, police say the Complainant's arm hit the door-frame of the front-door.

Police apprehended the Complainant before he could gain re-entry to the residence.  He was later taken to hospital and diagnosed with multiple fractures to his right arm.

The SIU investigates incidents involving police officers in cases where there has been death, serious injury or allegations of sexual assault.  The unit is a civilian law enforcement agency whose jurisdiction covers more than 50 municipal, regional and provincial police services across Ontario.