Opioid crisis may not be grabbing headlines, but people are still dying, Sudbury group says 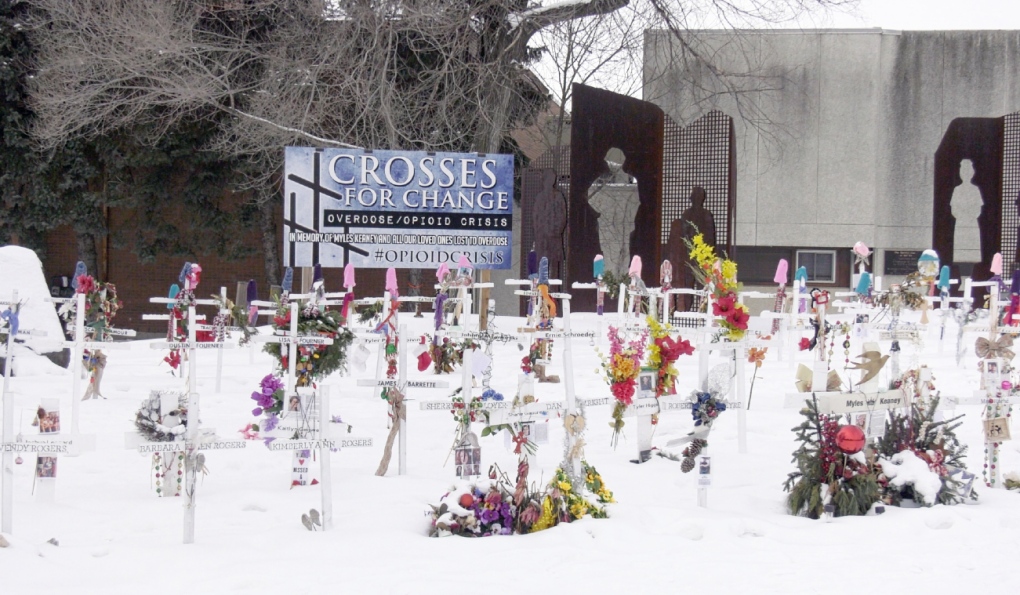 A memorial to victims of the opioid crisis is seen on Paris Street in Sudbury. A community group in Sudbury that advocates for drug users says there have been seven suspected overdose deaths in the city in the past 10 days. (Jaime McKee/CTV News)

SUDBURY -- People in Sudbury who have lost loved ones to drug overdoses are sharing their stories and hoping for change.

Marley Ransom, 21, said her 28-year-old brother Cole died of a suspected overdose less than two weeks ago. He was found downtown Jan. 13.

“There was drug paraphernalia around and he was with others,” Ransom said. “Grief comes in waves. There’s always going to be different things that remind you of him, and the first few days were definitely the hardest.”

She said her brother was diagnosed with schizophrenia in 2011, and was never able to get the help he needed.

“When he became mentally ill, things changed,” Ransom said. “From there, the mental-health system failed him, and he ended up homeless on the streets, abusing drugs and alcohol.”

Silent No More, a Sudbury-based group with more than 7,000 members, is trying to raise awareness, end the stigma, and support those who are struggling with addiction.

One of the founding members, Darren Ransom, said he wishes Sudbury’s opioid crisis was talked about more. 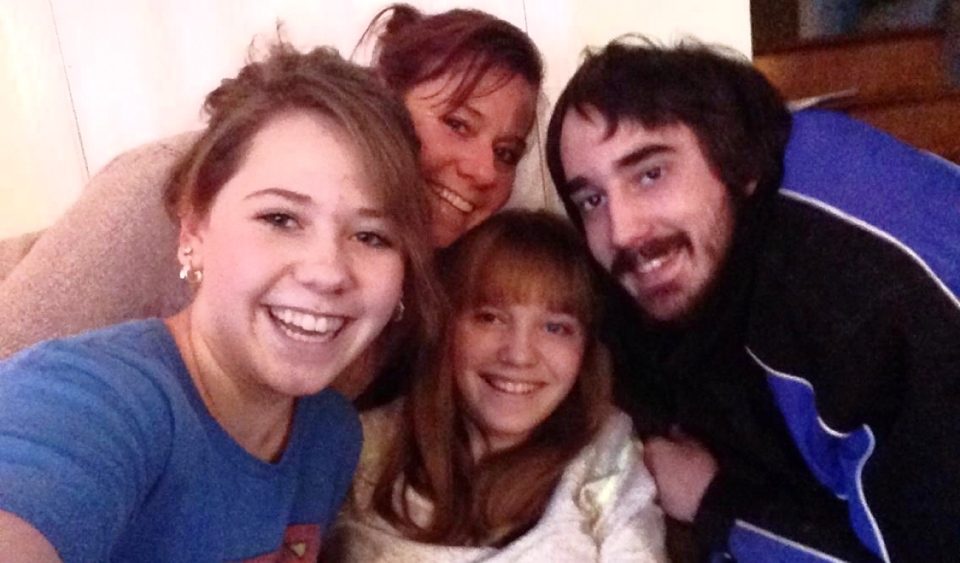 “This should be on TV every night -- everybody should be talking about this (because) something needs to be done. The longer we stay silent, the less that’s going to be done about it.”

He said there have been seven suspected overdose deaths in Sudbury in the past 10 days. Since the COVID-19 pandemic began, he said between three and five people are dying from overdose every week.

“We need to force change,” Ransom said. “We need people to reach out to the provincial and federal government. We need to make noise. We need our voices to be heard. We need to stand together and unite as a community.”

“You need to start with a roof over someone’s head, to give them some stability,” said Bigger. “Also, identify how we will provide support, whether it’s a 16-hour day or 24 hours of support, people need for treatment.”

But group member Cassandra Ingham said the meeting with the mayor isn’t enough.

“We are still frustrated that this has been an ongoing issue for quite a number of years,” Ingham said. “Here we are in 2021, losing more people than we ever have and still no treatment centre.”

“They won’t get the help that they need because the resources aren’t there, and they have nowhere to go,” she said. “So that’s would I would like to see -- more resources here locally, and more places for these individuals to go when they need help.”

Public Health Sudbury & Districts also issued a statement on Friday that said it is working towards getting support systems in place.