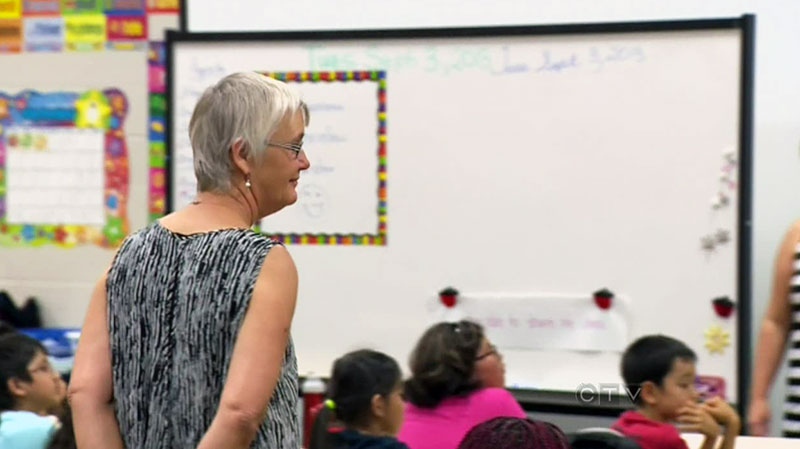 When the news came out in March about an increase in class sizes for grades four to 12, parents, students, and teachers' unions across the province spoke out against the decision. In April, students in many communities participated in a province-wide protest and began the #StudentsSayNo movement.

Now, Stephen Lecce, the new Minister of Education who has replaced Lisa Thompson , says there will be no fundamental changes to the average class sizes for the 2019-2020 school year.

He made the announcement at a parent and educator roundtable in southern Ontario Thursday, August 22, as students and teachers are getting ready to go back to school.

"I am determined to put our students first and listen to those we serve," said Minister Lecce. "Today I want to reassure students and their families that this September class sizes will remain effectively the same as last year."

Rather than an increase of six students in high school classrooms, it will only be an additional half student per class for grades nine to 12. This will mean a funded average of 22.5 students per class, instead of the initial proposal of 28 phased in over four years.

However, the province is sticking to the one student increase per class for grades four to eight and there will still be no changes to class sizes requirements for students in junior kindergarten to grade three.

"From day one, I have made it clear that I was intent on listening to, and working with, our education sector partners," said Minister Lecce. "Our mission remains to land a deal in good faith, that puts our students first, so parents and educators can have the predictability they deserve."