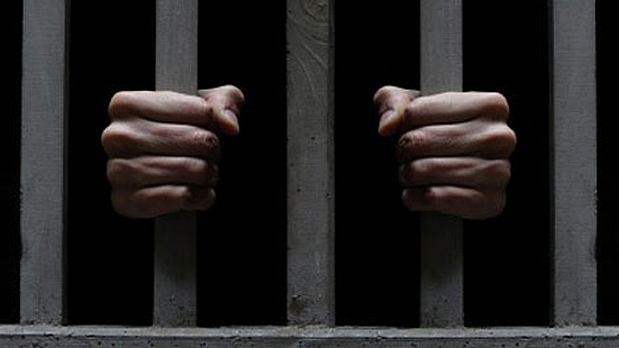 The government of Ontario is hiring 107 correctional officers who are joining the frontline. (File)
Sudbury -

The government of Ontario is hiring 107 correctional officers who are joining the frontline.

That includes 27 graduates who will work in northern Ontario, including in Sudbury, North Bay, Kenora, Monteith and Thunder Bay.

In a news release Friday, the province said the graduates were paid while training to help remove barriers to employment, which is part of the government's ongoing commitment to invest more than $500 million over five years to transform adult correctional services and improve safety.

“The comprehensive training these new correctional officers have received will ensure they can make critical contributions to the communities they serve,” Solicitor General Sylvia Jones said in the release.

“I want to congratulate and commend every officer graduating this week for their hard work and commitment to keeping Ontario safe each and every day.”

This group of correctional officer graduates will be assigned to 19 different institutions across Ontario. In addition to the north, the officers will work at the following sites:

• 11 graduates will support the Eastern Region at the Central East Correctional Centre and Ottawa-Carleton Detention Centre.

• 20 graduates will support the Central Region at the Maplehurst Correctional Complex, Hamilton-Wentworth Detention Centre, Niagara Detection Centre and the Vanier Centre for Women.