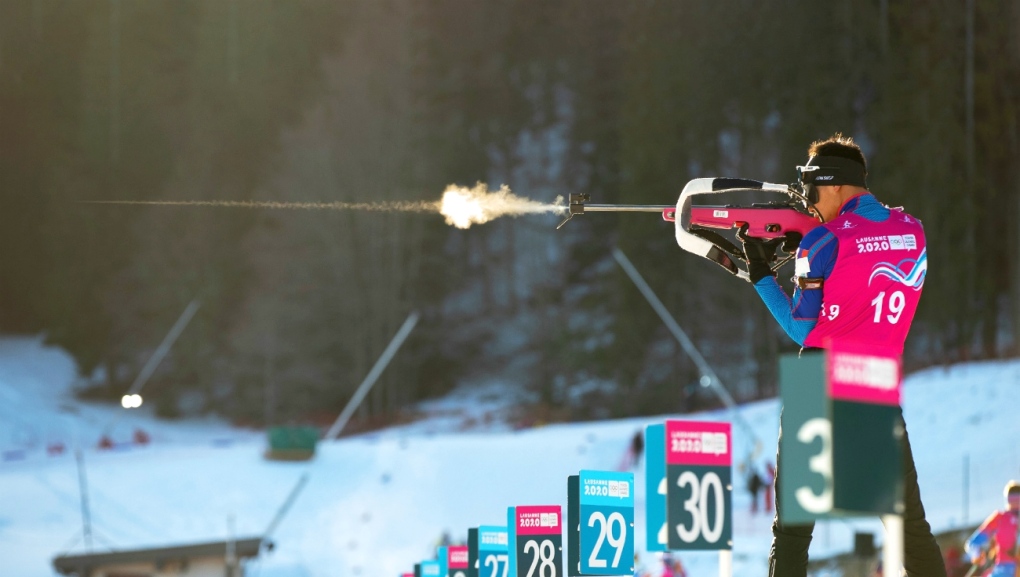 The Ontario government is investing $95,540 in the Eagle Lake Gun Club in Sundridge to help build a provincial centre of excellence for biathlon training and racing. (File)

SUDBURY -- The Ontario government is investing $95,540 in the Eagle Lake Gun Club in Sundridge to help build a provincial centre of excellence for biathlon training and racing.

In a news release Thursday, the province said the funding is through the Northern Ontario Heritage Fund Corporation and will be used to upgrade biathlon infrastructure and trail network, creating two jobs.

"We are helping build a new facility that will attract elite athletes from across Canada to the Almaguin Highlands Region," said Greg Rickford, Minister of Energy, Northern Development and Mines, in a news release. "Supporting local sport and tourism sectors across northern Ontario is an important part of our government's plan to create more jobs and attract new and expanded investment in the north."

Upgrades, such as installing bleachers, building a waxing cabin and team shelters, and purchasing a power groomer, are needed in order to be sanctioned by Biathlon Ontario as a training and competition centre for provincial and national calibre athletes.

"As biathlon grows in popularity, many clubs in Ontario have started offering coaching in the sport, but none have a dedicated trail or shooting facility that can support the training or competition environments required for provincial and national calibre athletes," said Norman Miller, MPP for Parry Sound-Muskoka. "With our government's support, the Eagle Lake Gun Club will be able to host professional training camps and competitions, as well as increase sports tourism in the Almaguin Highlands Region."

Eagle Lake Gun Club is a not-for-profit, volunteer-run, multi-disciplined shooting club that has been operating for more than 60 years. Its facility will be one of only two biathlon training centres of this calibre in eastern Canada, the other being in Valcartier, Que.

The NOHFC promotes economic development across Northern Ontario by providing financial assistance to projects - big and small, rural and urban - that stimulate growth, job creation and develop a skilled workforce. Since June 2018, the NOHFC has invested more than $193 million in 1,386 projects in Northern Ontario, leveraging more than $748 million in investment and creating or sustaining 3,912 jobs.