One arrested in drug bust in White River, weapons and suspected drugs seized 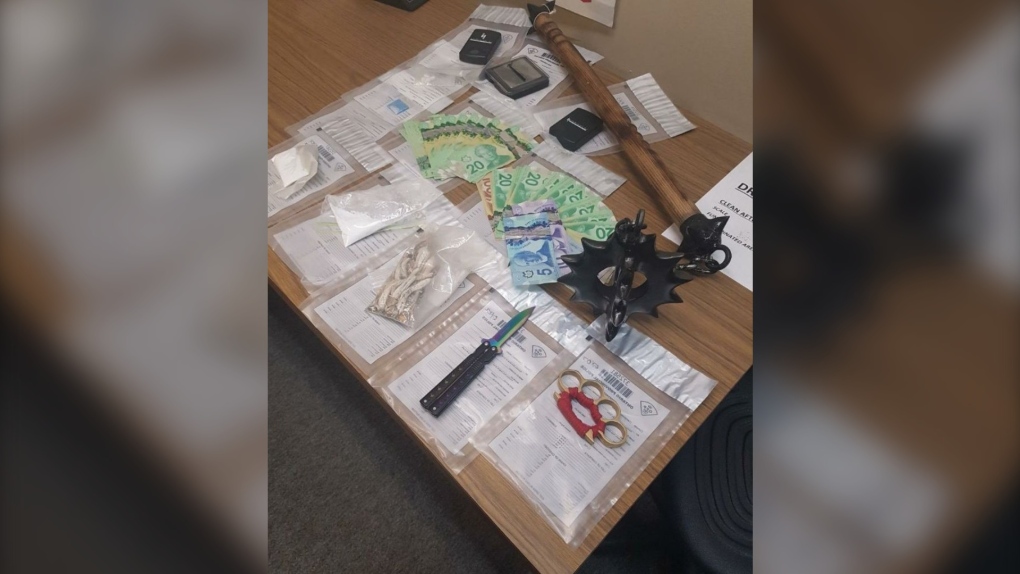 Officers raided a home in White River, north of Wawa, Wednesday around 2 p.m. and found suspected cocaine, magic mushrooms, and methamphetamine along with several weapons and cash valued at approximately $5,500.

As a result, a 24-year-old man is facing a list of charges including several counts of drug trafficking, having a weapon for a dangerous purpose and possessing proceeds of property obtained by crime.

The accused was released and is scheduled to appear in court in Wawa Dec. 7.