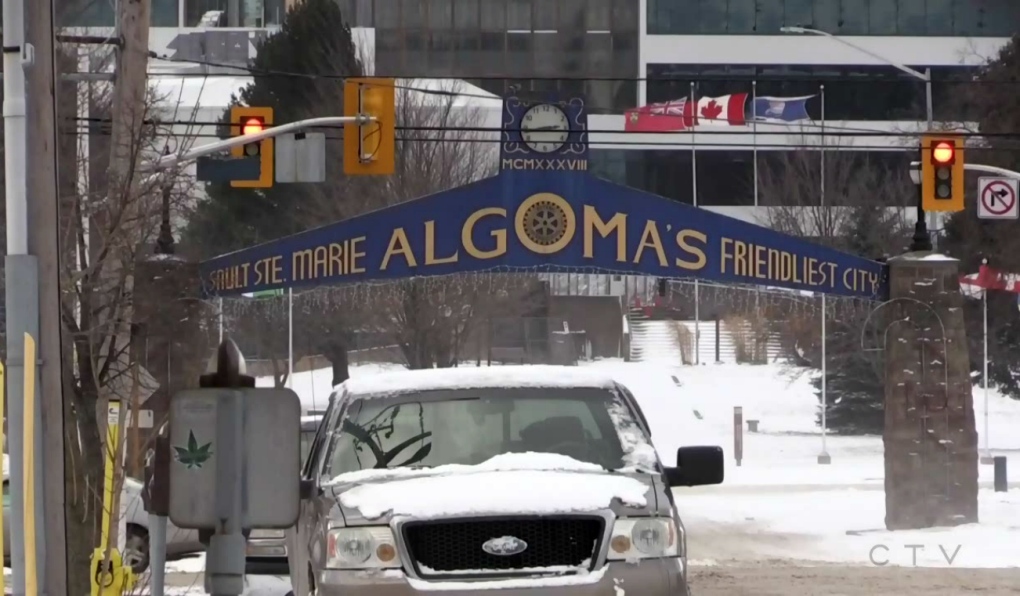 A former Ontario man who is now an independent trucker in British Columbia had his past come back to haunt him this week when he arrived in Sault Ste. Marie. (File)

SUDBURY -- A former Ontario man who is now an independent trucker in British Columbia had his past come back to haunt him this week.

Dan McIntosh, 49, was pulled over Thursday in Sault Ste. Marie during random roadside inspections being conducted by the Ontario Provincial Police.

His truck was fine, but McIntosh was shocked to learn that he wasn't allowed to drive in Ontario because of a 2004 impaired driving conviction.

It turns out McIntosh didn't pay the $800 fine or take the steps necessary to have his license reinstated before he moved to B.C.

Now, his rig has been impounded for 45 days and he is scrambling to find a way to get back home before he goes bankrupt.

"I was under the assumption the fine was paid because I received a B.C. driver's license after my time was served," McIntosh said Friday, on the phone from a Sault motel room where he has been trying to get things sorted out so he can get back home.

He was making a return trip from his Langley, B.C., home to Newfoundland. He has rarely driven in Ontario since he moved West, and this was the first time he had been pulled over while driving in his former home province.

"So I've been on the phone since then," he said, of his efforts in the last 24 hours to try and save his business.

As an independent trucker, McIntosh said he needs to work to survive and has a job waiting for him Wednesday in B.C.

"But my job is locked up … here in town," he said. "They're saying that fine was never paid, which I thought it was."

McIntosh got his license in B.C. about 15 years ago and was under the impression he had paid his penalty for his Ontario DUI.

But in Ontario, motorists can't drive with a license from another province if they got that license while their Ontario license was suspended. Most provinces share suspended driver and other data with each other under what's called the Canadian Driver Licence Compact signed in 1990.

But Quebec, Nunavut and B.C. didn't sign the compact, so McIntosh's driving history in Ontario wasn't an issue when he got his B.C. license.

"I've been pulled over in B.C. and Alberta, and I've never had any problem," he said. "I just never had any assumption that I was under suspension in Ontario."

He's been told he needs to pay his fines and take an 11 month-long remedial program to get his license reinstated. He can pay the fines, but said if he has to stay in the province for 11 months to take the program, he will go bankrupt and lose his business.

"I'm just jumping through hoops here trying to figure this out," he said. "I'm sort of stuck in a catch 22 here ... 11 months? Like I say, I'm self employed, and my truck's my livelihood. And I have work to get back to B.C. I'm gonna be bankrupt if I don't get out of Dodge."

McIntosh said he may have to apply for an expedited court hearing on the grounds his livelihood is in jeopardy. If he manages to get things sorted out, he said he won't be returning to Ontario anytime soon.