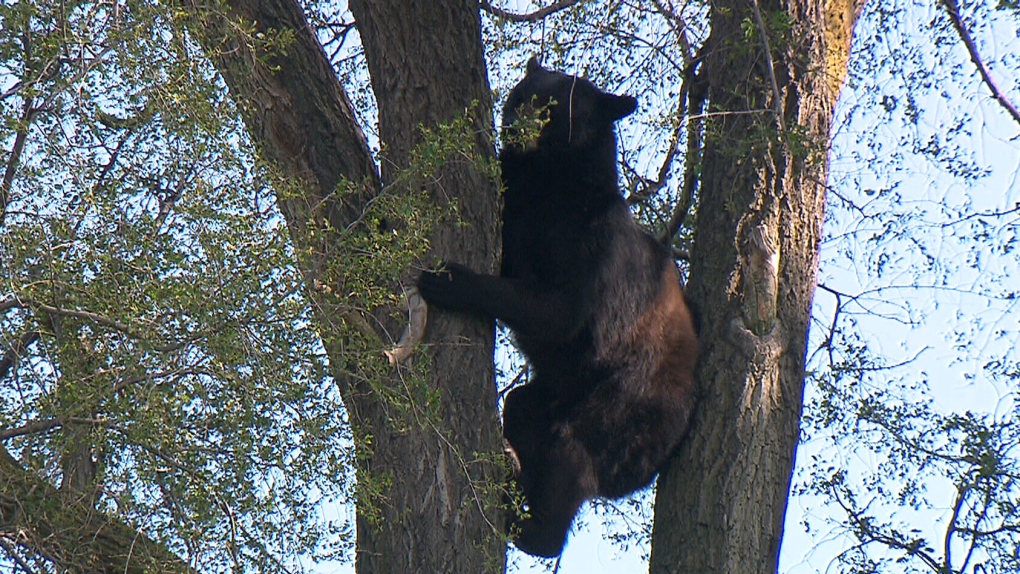 The Timmins Police Service has seen a marked increase in bear calls in recent days, counting 39 so far in May, compared to just two in May 2018 and eight in May 2019. (File)

SUDBURY -- With the warmer weather taking hold, the Timmins Police Service has seen a marked increase in bear calls in recent days.

So far this month, Timmins police have responded to 39 calls related to nuisance bears, the service said in a news release Thursday. That compares with just two calls in May 2018 and eight the year before that.

"With this in mind, the Timmins Police Service is issuing a public reminder in regards to mitigating activity that is likely to entice bears from entering onto your property," the release said.

"There are a number of simple but necessary precautions that must be undertaken to prevent or limit the likelihood of nuisance bears becoming an issue locally."

Bears are now coming out of hibernation, the release said, and are actively seeking out food sources.

With this in mind, police say the following steps should decrease the chance of encountering nuisance bears:

- City garbage receptacles should only be put out to the street on the morning of city garbage collection.

- If at all possible, city garbage receptacles should be stored in a shed or garage.

- Remove all bird feeders until such time as natural food sources for bears are more plentiful.

- Sanitizing city garbage receptacles and household barbeques with disinfectants or household cleaners will help reduce odors that entice bears onto your property.

- Fruit trees (crab-apple trees in particular) should be harvested.

"The Timmins Police remind local citizens that it is likely bear sightings will increase over the next while," the release said.