In just over a month, Canadians will head to the polls to vote for Canada’s 24th prime minister.

CTV News spoke with people from northern Ontario who expressed their issues and concerns heading into the election.

One woman from North Bay wants to see a boost in the tourism industry in this region.

"More funding for small businesses in this region to drive tourism. There’s a lot of potential here, but not a lot of people know about it. We need more funding up here for that specifically," she said.

An 18-year-old from Sudbury is heading to the polls for the first time next month and said he wants to see more economic development in the north. 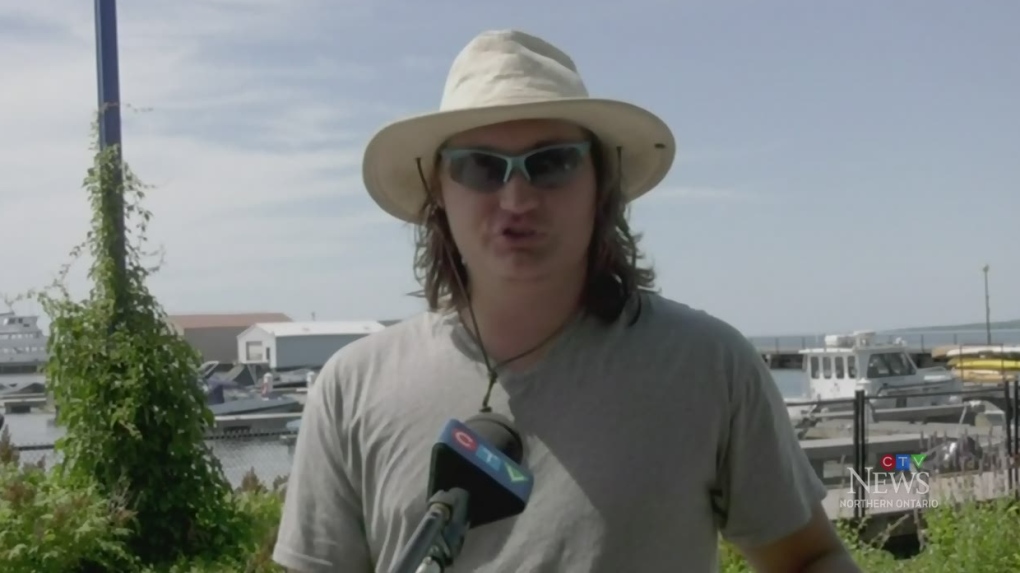 An 18-year-old in North Bay will vote for the first time in the upcoming federal election. Aug. 17/21 (Jaime McKee/CTV Northern Ontario)

"Better immigration regulations," is one of the issues important to him he said. "Right now, from experience and knowing my dad who used to work in the industry, we’re just shoving them around like cattle…I’d like to use their skills especially up north so we can have that development up north." 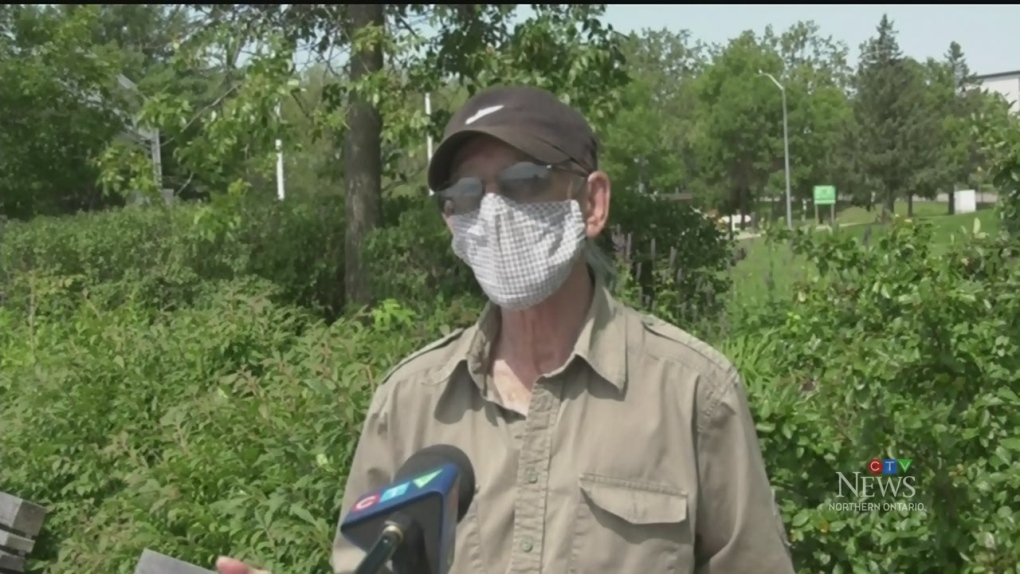 "The hospital here doesn’t do my defibrillator, I can’t believe it. A billion-dollar hospital for bandaids. All they do is, not much. Everybody gets funding, we get a little bit, but not much," they said.

One woman told CTV News she is most concerned about the climate and wants the government in charge to start caring about the planet.

"My biggest concern is about climate change because it’s real. I don’t think the conservative party really grasps what happening," she said. "We got to take care of that, and then we will figure everything else out. I’m hoping people start to care."

A number of the federal ridings in northeastern Ontario do not have a full slate of candidates right now, and the Green Party of Canada hasn’t named candidates in many of the races.

Queen Elizabeth II has reluctantly accepted medical advice to rest for a few days and has cancelled a trip to Northern Ireland, Buckingham Palace said Wednesday. The palace didn't offer specifics on the decision, but says the 95-year-old monarch is 'in good spirits.'

Statistics Canada says the annual pace of inflation picked up in September to reach its highest level since February 2003.

A Saskatchewan physician and public policy advisor, as well as the NDP Opposition, are criticizing the province’s decision to ask U.S. states for COVID-19 assistance before asking the Canadian government.

Ontario Premier Doug Ford refused to apologize for comments he made about immigrants coming to the province 'to collect the dole,' instead saying that he is 'pro immigration.'

Laila Goodridge, the newly elected Conservative MP for Fort McMurray—Cold Lake, says changing the narrative around Canada's oil and gas sector is of utmost importance to her as she takes on her new role in Ottawa.

As Montreal police continue to investigate the city's 25th homicide -- and second fatal stabbing in two days -- videos are circulating on social media that mock the 16-year-old victim.

For the first time, a pig kidney has been transplanted into a human without triggering immediate rejection by the recipient's immune system, a potentially major advance that could eventually help alleviate a dire shortage of human organs for transplant.

Orionid meteor shower to reach peak on Thursday, but full moon may interfere

The Orionid meteor shower is expected to reach its peak in the early hours of Thursday morning, but the full moon may obstruct the show for celestial watchers.

These countries are vaccinating children against COVID-19

Here is a list of some countries that have approved or are considering vaccinating children against COVID-19.