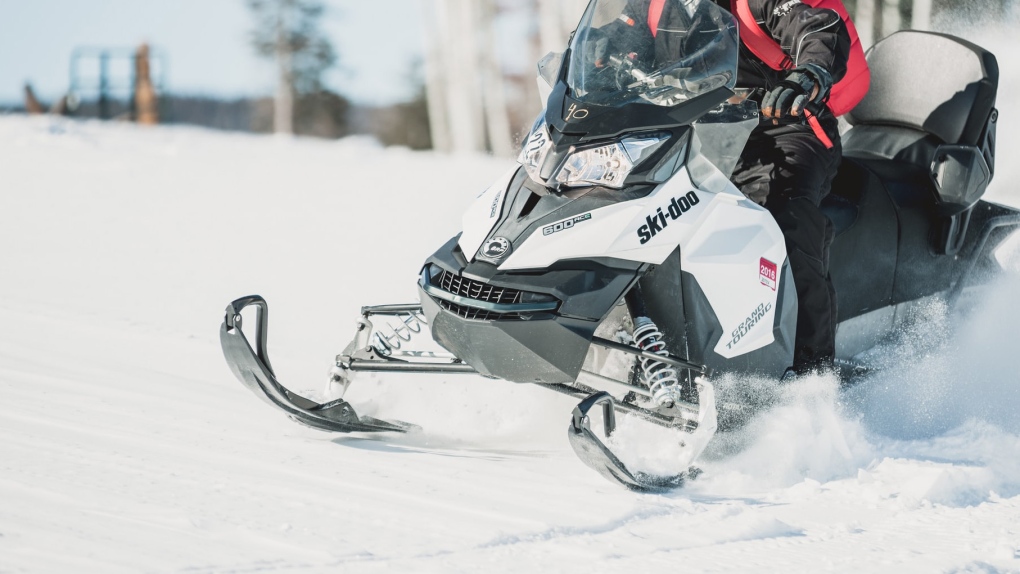 File photo of snowmobile. (Photo by Spencer Davis on Unsplash)

SUDBURY -- A Temiskaming Shores resident has been charged with impaired driving after their snowmobile hit an ice hut, police said.

The 35-year-old male driver was the only one on the snowmobile at the time of the incident and was ejected from the machine as a result of the collision, police said in a news release Friday.

"The operator suffered non-life-threatening injuries and was transported to hospital by ambulance," OPP said. "Further investigation revealed that the driver had been consuming alcoholic beverages."

Police said he registered more than twice the legal limit during breath tests.

As a result, the accused is charged with operation while impaired and having a blood alcohol concentration of 80 or more.

It is unclear if there was anyone inside the ice hut at the time of the crash.

The snowmobiler was released from custody and is scheduled to appear in court on March 23.