Northern Santa Claus parades not all returning in full capacity 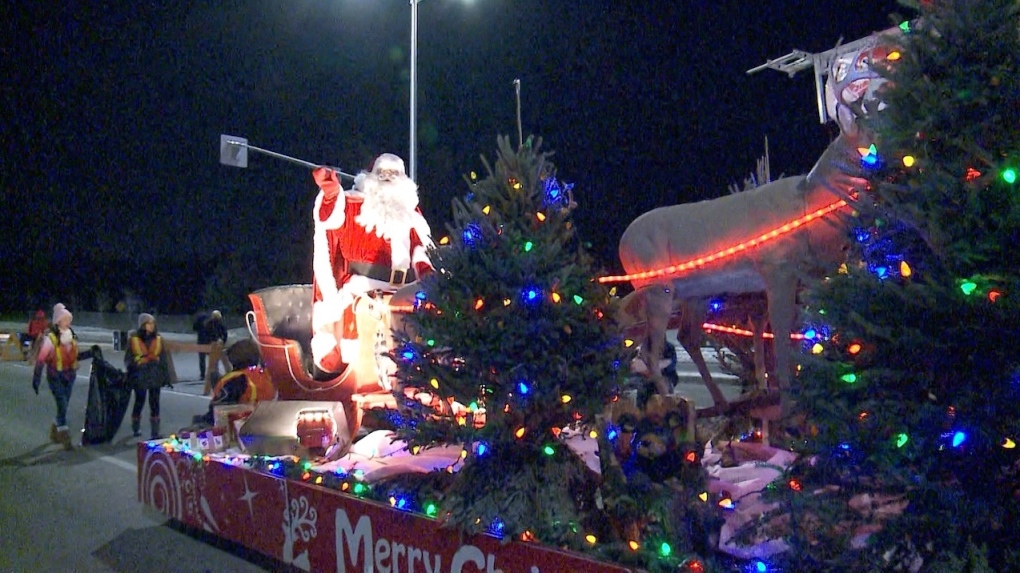 Northern communities are already starting to plan their Santa Claus parades, but not all will return in their traditional formats. (File)
Sault Ste. Marie -

It's not even Halloween yet, but northern communities have already started to plan the return of their Santa Claus parades.

In Sault Ste. Marie, while it may be returning, its planning committee said it's likely to be a scaled back event to comply with public health concerns.

"What the concern is and difficultly we have as organizers is social distancing of the crowd, checking for vaccines and masking," said David Marshall, Sault Santa Claus parade chair. "With the limited volunteers that I have, it's difficult to enforce that."

Marshall said Algoma Public Health agreed that it would be difficult to enforce those rules under a normal parade format.

Instead, he said the committee is leaning towards hosting the event by drive-by.

"Which means we'll have floats and Santa of course parked in a stationary position and then we'll have drive-by, or allow drive-by with the public," he said.

Timmins Downtown BIA is planning the return of its parade at full capacity to kick off the holiday season.

Its executive director said it's confident it can ensure the safety of the public.

"We felt comfortable that we could hold an outdoor parade this year," said Cindy Campbell. "We will have volunteers on the parade route encouraging social distancing, but we will also be taking measures to ensure that people in the parade are safe as well, people driving the parade floats."

Campbell said it would also be asking families to be mindful of their own surroundings and be aware of people who may not be physical distancing.

"We'll certainly be encouraging people to wear masks as well, even though we're outside," she said.

Parade organizers in North Bay have yet to determine the format of their event, but some type of gathering is planned.

Meanwhile in Sudbury, a decision on whether its parade will even go ahead has yet to have been made.