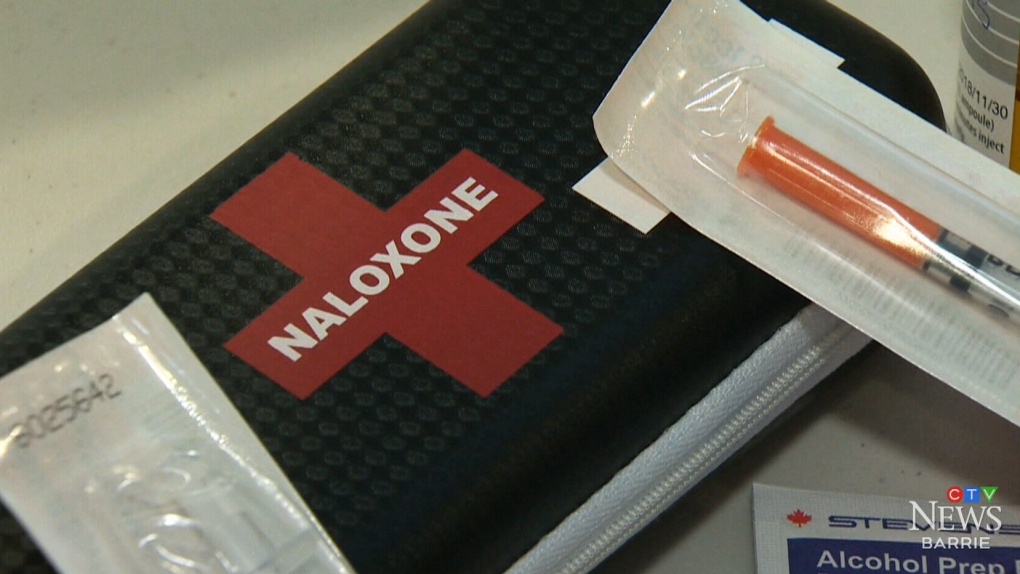 The Canadian Association of Chiefs of Police is calling for the decriminalization of possession of small amounts of illegal drugs, at the same time proposing increased access to health care, treatment and social services to divert people away from the criminal justice system. (File)

SUDBURY -- While the world grapples with the COVID-19 pandemic, police chiefs in Canada are calling for a new approach to another public health crisis: drug addiction.

The Canadian Association of Chiefs of Police is calling for the decriminalization of possession of small amounts of illegal drugs, at the same time proposing increased access to health care, treatment and social services to divert people away from the criminal justice system.

The changes would apply to people possessing a small amount of illicit drugs for personal consumption.

North Bay Police Chief Scott Tod said the decriminalization announcement is part of a long-term trend in Canada where police develop partnerships in communities they serve to take a broader approach to the drug crisis.

"The announcement is just an extension of the belief that police and our community partners in collaboration together can do a much better job in regards to providing a safe place where members of our community can live and grow and enjoy our the public spaces," Tod said.

Decriminalization is not legalization

He said it's important to draw a distinction between decriminalization and legalization.

"The offensive of possessing an illicit substance is still a crime," he said. "But what (decriminalization) provides is the opportunity for … diversionary measures."

Giving an addict a criminal record is a barrier to their recovery, and in some cases, Tod said having the option to direct people to treatment can be a more effective choice for the person, and the community as a whole.

"Remember, 17,000 people have died in the last four years as a result of opioids in Canada," he said. "It's an incredible number of people in such a short period of time."

In Greater Sudbury, Insp. Dan Despatie said the announcement by the Canadian police chiefs is all about giving police options other than putting people in jail.

Despite the huge number of people who have been arrested, the drug crisis keeps getting worse. He compared it to the definition of insanity: doing the same thing over and over, while expecting a different result.

'What we have done in the past hasn't worked'

"What we have done in the past hasn't worked," Despatie said, filling in for Chief Paul Pedersen, who is away. "We want to get away from arrest, arrest, arrest ... Police want to be part of the solution."

Despatie, who has extensive frontline experience dealing with the drug crisis, said the key is having health supports and places that addicts can access to give police options on how to best address each case.

"Frontline officers have to have somewhere to go" if they're not putting addicts in jail, he said. "You don't just flip a switch. So before decriminalization, those options need to be in place."

The move from the chiefs of police comes at a time when many people are calling for police to be defunded, in the wake of the George Floyd killing in Minneapolis. Tod said the announcement had been in the works for a long time, and the two were not connected.

"Racism in any form is horrendous to our society," he said, adding that police chiefs in Ontario have acknowledged systemic racism does exist in policing. But police in the north want to be not just part of the solution, they want to be a leading voice.