Bourgouin released a statement expressing his disappoint after the bill was defeated:

"While the Liberals privatized and de-regulated winter highway maintenance, Doug Ford’s Conservatives are taking us from bad to worse by voting down a bill that could have improved the quality of our roads, and saved lives.

And now, local constituents tell CTV News they are upset at the MPPs for not being there.

Nipissing MPP Vic Fedeli is upset that this is even being discussed. 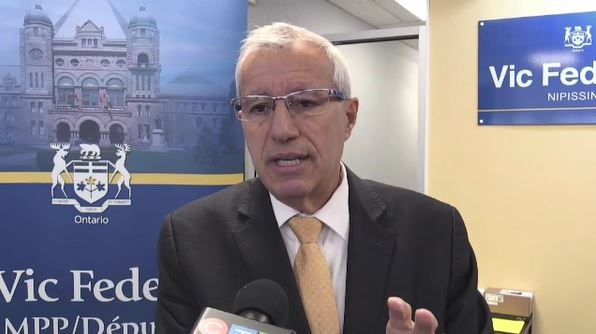 The fact that information is being pointed out by the NDP makes Fedeli angry.

"The fact that we were not there, that is very nasty of the NDP. You are, the parliamentary procedures, you don't talk about who's not in the legislature, and there is a reason for that," said Fedeli.

Fedeli says he and Romano, as cabinet ministers, cannot be in the legislature for every vote.

"We have duties as cabinet ministers to perform all across Ontario. So, the three of us were out of the legislature for the whole day performing duties. I was in three different cities, I was at two different functions with the premier that day," said Fedeli. 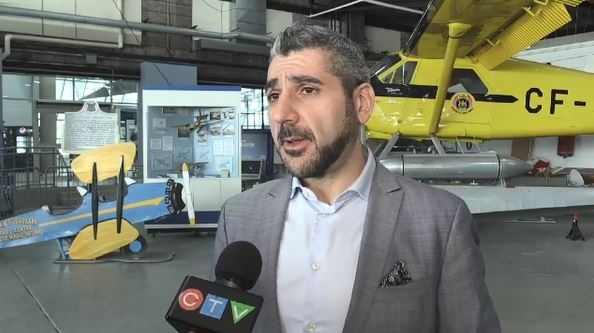 "I had other commitments and I was unable to be present at that time," said Romano.

The bill would was looking to have snow removal standards increased on Highways 17 and 11.

Right now, the highways need to be cleared within 16 hoursof a snowfall. The new bill wanted to see that time cut in half.

However, Romano says the current performance by crews is better.

"These are independent stats from the Ministry of Transportation. On average, our northern Ontario Highways 11 and 17 are cleaned within seven hours of snowfall on average. So, we are already surpassing what the goal of the legislation was that Mr. Bourgouin sought to pass," said Romano.

Romano adds that even if he was present for the vote, he doesn’t believe he would have supported it.

Fedeli says he is going to India this week for ten days representing the province. And although he will be missing votes, he still doing his duty as a minister and elected official for the province.