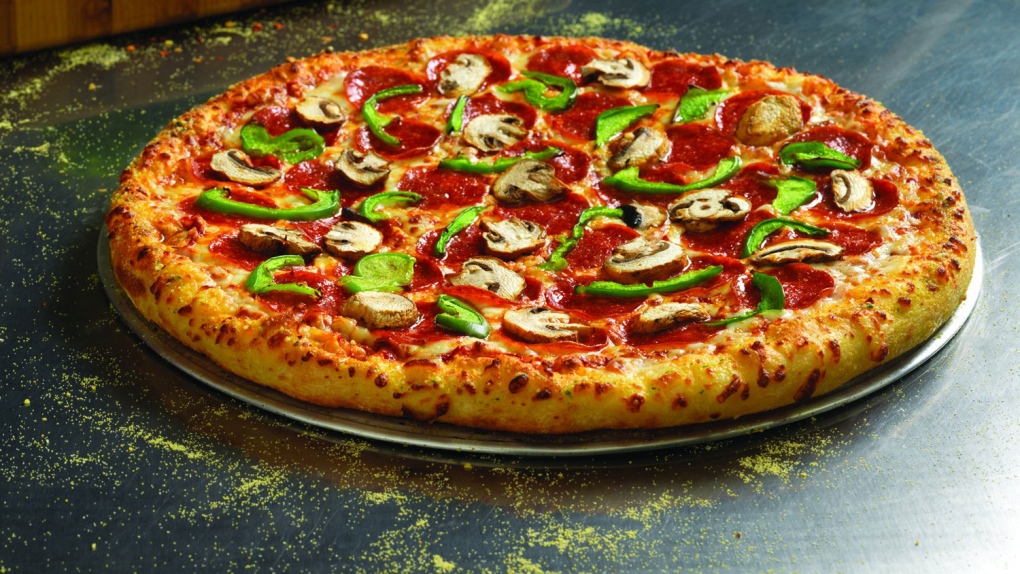 NORTH BAY -- A 15-year old is facing charges after police say a closed a pizza restaurant was broken into.

OPP from East Algoma responded to a break-in call on April 4 around 1:00 p.m. in Blind River.

The break-in was allegedly captured by a security camera and witnessed by the business owners on their cellphones according to Constable Bev Gauthier.

The OPP officer says the teenager was gone when the owner got there and that nothing was stolen.

He is believed to have gained access by prying open a side window.

After reviewing the business' security video footage, police were able to identify a local youth, who was located and arrested shortly after.

The teenager, who cannot be identified in accordance with the Youth Criminal Justice Act, has been charged with Break, Enter a Place-Commit Indictable Offence.

He is scheduled to appear in court on June 11.