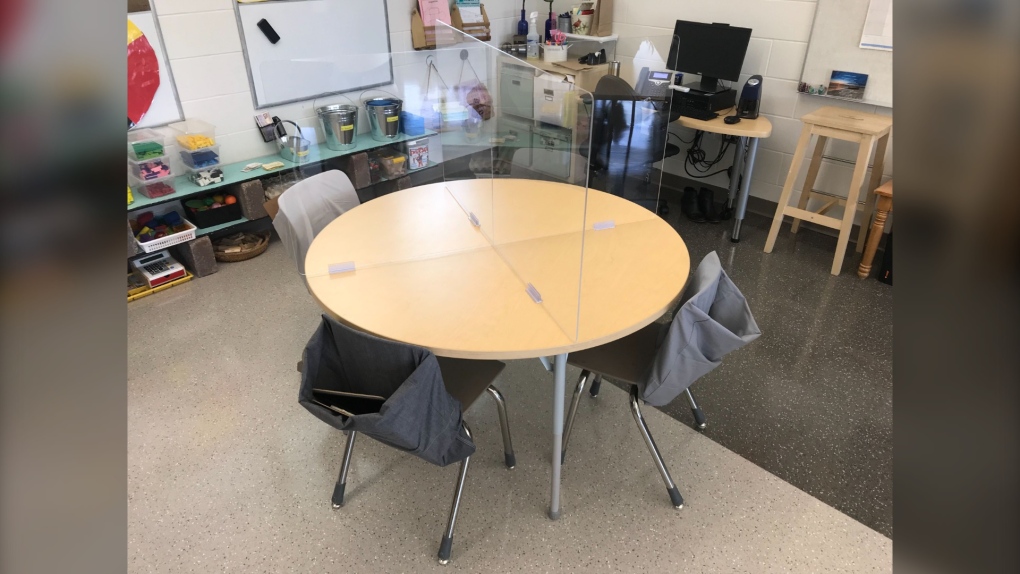 The Ontario government declared a second state of emergency on Jan. 12 and province-wide stay-at-home orders went into effect on Jan. 14. Read more about that here.

Students in northeastern Ontario are set to return to in-person learning Monday amid the extended lockdown, while their southern counterparts remain home until Jan. 25.

However, on Friday, Algoma Public Health announced that all high schools located in Sault Ste. Marie will delay the return of in-person classes until at least Jan. 25.

The number of positive COVID-19 cases in the Algoma District has doubled since New Year's Eve.

As of Sunday night, northeastern Ontario has 187 active cases of the disease:

The province-wide shutdown that went into effect on Boxing Day to curb the spread of COVID-19 continues until Jan. 23.

What started out as a two-week lockdown for residents in northern Ontario, was extended an additional two weeks after a sharp rise in the number of new infections confirmed in the region.

Ontario Premier Doug Ford cited the lack of access to reliable internet as the reason for the return to class for northern students.

"The measures are being taken to help ensure all Ontarians stay at home as much as possible to minimize transmission of the virus and prevent hospitals from becoming overwhelmed, while at the same time being responsive to the fact that northern Ontario students are not able to learn at home as effectively due to limited access to reliable Internet service," the province said in a news release.

Parents of secondary school students aged 13 to Grade 12 are now eligible to receive a one-time payment of $200 per child to help offset education costs during the second wave of the pandemic. This includes youth with special needs up to age 21.

Applications for the Support for Learners will be accepted until Feb. 8.

"This money can be used to purchase laptops, workbooks, or any other learning supplies they might need at home," Ford said.