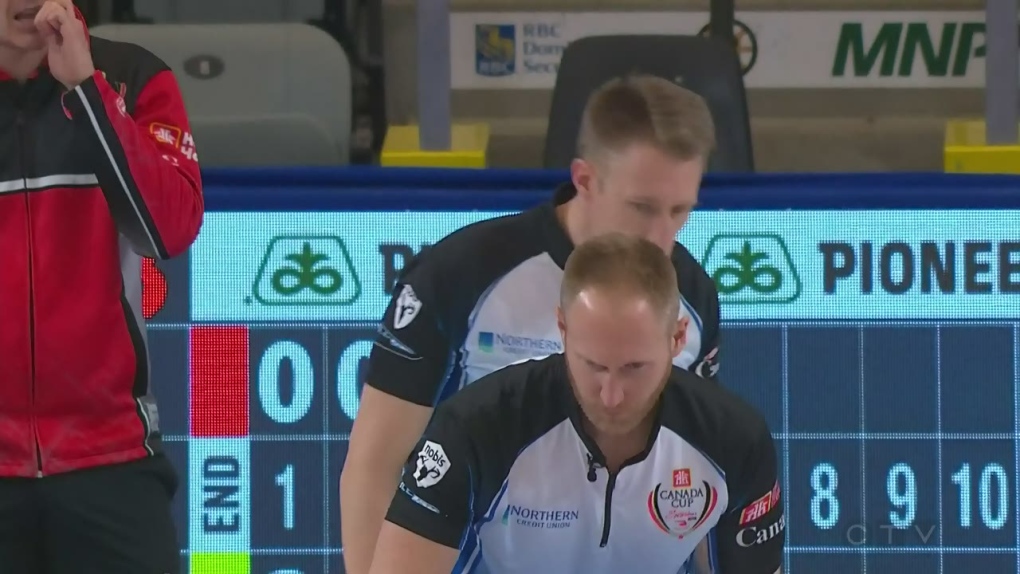 It was not mean't to be for Sault Ste. Marie’s Brad Jacobs rink on Sunday night.

The Jacobs rink fell 4-3 to veteran Newfoundland curler Brad Gushue in the final of the Olympic Curling Trials.

Gushue scored the first double of the game in the 9th end to break a deadlock and go up 4-2. Jacobs needed to score 2 to tie and force an extra end, but only took one point with his final shot in the 10th end.

Brad Gushue is heading back to the Winter Olympic Games for the first time since he won gold back in 2006.

Jacobs and his team won Olympic gold in 2014.