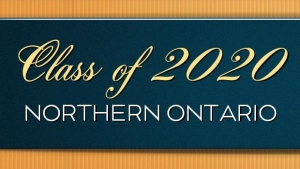 Parise on situation in Minnesota: 'It's a scary time right now'
_

Foligno on potential series vs. Leafs: 'I'm going to be disowned by some family'
_