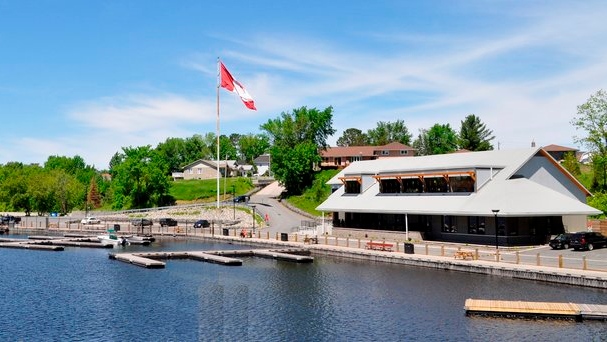 OPP in West Nipissing have charged a 19-year-old in connection to a marina restaurant break in.

Police were dispatched to a suspicious person complaint on July 18th around 11:10 p.m. Police say the suspect was nearby the Minnehaha Bay Marina in Sturgeon Falls.

OPP say the restaurant had been broken into and that two suspects ran away from the scene. Officers were able to catch up to one of the suspects and quickly placed him under arrest.

The canine unit was called in to help look for the second suspect.

A 19-year-old man from Sturgeon Falls faces break and enter and mischief charges. Meanwhile, police have discovered the identity of the second suspect and an arrest warrant is being created.

The accused was released and is scheduled to appear in court this September.

Anyone with information on the whereabouts of the second suspect is asked to call OPP, your local police detachment, or Crime Stoppers.