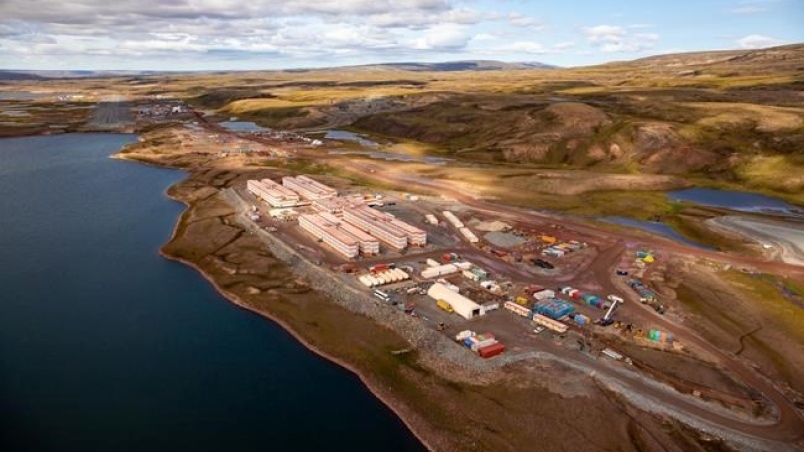 SUDBURY -- Health Units in Sudbury and North Bay have issued advisories to residents returning from a mine site located on Baffin Island, Nunavut where an outbreak involving the variants first identified in India and UK, forced the Mary River Mine to temporarily suspend operations.

Workers who are considered residents within the Health Unit’s service area who have returned from the mine site anytime since April 15 are asked to immediately self-isolate and seek testing, even if they received a negative test result prior to their departure, and have not experienced any symptoms.

Those who are residents within the Public Health Sudbury and Districts (PHSD) service area who have returned anytime since April 30 are asked to immediately self-isolate but to then “Contact Public Health for important information.”

"Public Health Sudbury & Districts is working with the Ontario Ministry of Health, Public Health Ontario, and other public health units to follow-up with COVID-19 cases and contacts who have returned to Ontario from the mine site, that is currently in a declared COVID-19 outbreak."

A COVID-19 outbreak was declared at the Mary River Mine site on May 2 after its operator, Bafffinland Iron Mines, notified the Department of Health on April 30 of nine active cases which the Nunavut lab later confirmed.

In news release issued on May 2, the Nunavut of Department of Health said that in response to the outbreak, the mine suspended certain temporary operations for at least 5 days.

"In response, all non-essential travel to and from the mine, including scheduled shift changes, have been delayed until at least Friday. Positive cases of COVID-19 at the mine site will be counted in the individuals’ jurisdictions and will not be included in Nunavut’s counts." read the news release.

Nunavut Chief Public Health Officer Dr. Michael Patteron also confirmed in the news release that no Nunavummiut are currently employed at the mine.

"All positive individuals are isolating and doing well. We are monitoring the situation, and will support the mine in its response if needed," said Dr. Patterson.

"There are no Nunavummiut currently working at the mine, and Baffinland has maintained its protocols to restrict contact with communities. This particular outbreak has no impact on public health measures currently in place, and the risk to Nunavummiut in nearby communities is low."