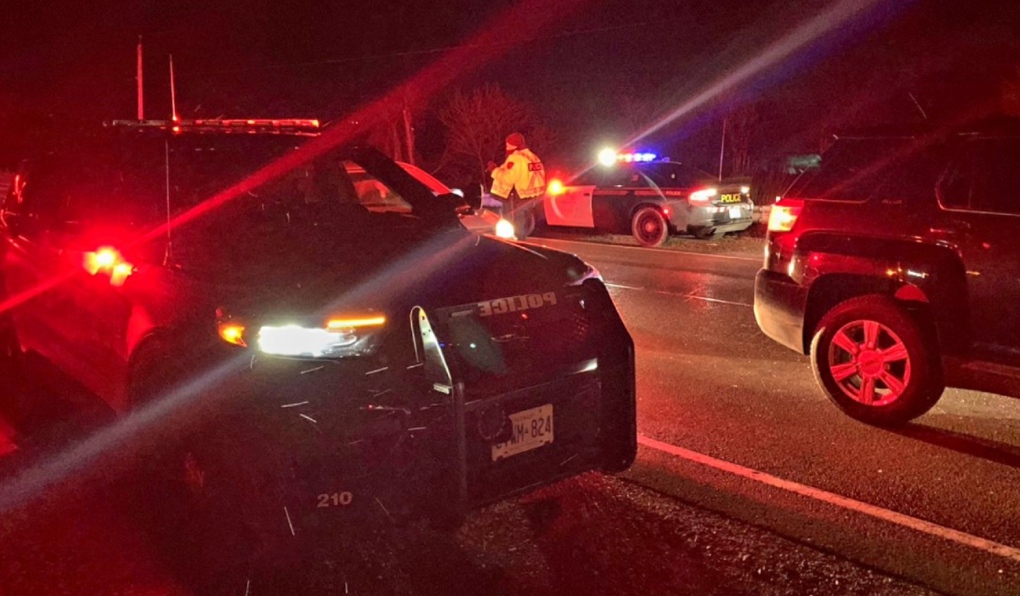 Roadside spot checks in northeastern Ontario in the last few days helped Ontario Provincial Police take an impaired driver and a suspended driver off the road.

The first case took place in the afternoon Dec. 3, when East Algoma OPP were conducting a RIDE check on Woodward Avenue near Huron Avenue in the Town of Blind River.

“Police observed a red pickup truck approach the RIDE check location then pulled off onto Park Street to evade police,” police said in a news release.

“Police located the red pickup truck in a private drive on Huron Avenue.”

A 64-year-old from Iron Bridge was charged with driving while suspended and has a Feb. 21 court date in Blind River.

And on Dec. 5, Manitoulin OPP were conducting a check at the intersection of Grimesthorpe Road and Beaver Road in Campbell Township.

“It was determined the driver had been consuming alcoholic beverages,” police said.

“They were subsequently arrested and returned to detachment for further tests.”

A 30-year-old from Spring Bay has been charged with impaired driving and will appear in a Gore Bay court Jan. 4.