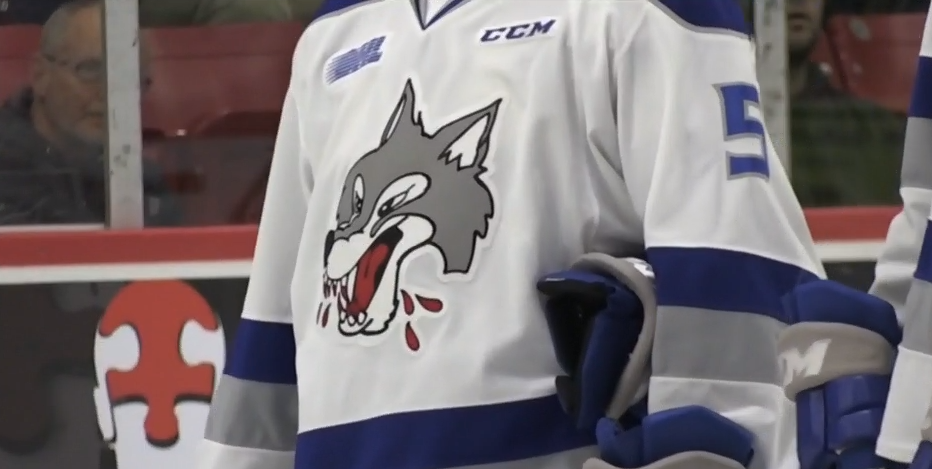 SUDBURY -- Now that the Ontario Hockey League has officially cancelled the remaining 56 games of its regular season schedule, it’s time for the league’s three northern teams to look ahead to drafting future talent

That will happen early next month and it’s a great opportunity for the North Bay Battalion, Sault Ste. Marie Greyhounds and Sudbury Wolves to address respective roster needs.

What fans would like to see and what actually happens on draft day can be conflicting, since drafting 16-year old players in the early rounds is not an exact science.

For North Bay, the draft is simple. Take the best player possible regardless of position. After all, when you pick first overall, it had better be a 'home run.'

Here’s how it looks in the first round:

Surprisingly, both Sudbury and Owen Sound finished the season with 68 points.

Based on the tie-breaker procedure (most ROW wins, i.e. wins excluding shootouts), the Wolve's receive the higher position in the standings, but fall lower in draft pick standing.

The Greyhounds' needs are obvious. Finding the right players to become a more consistent team next year, while Sudbury's fans will tell you there are always gaps to fill, beginning in goal.

At least the priority selection process will take our minds off matters of the world for a few hours and allow us to think hockey and the future.

OHL Commissioner David Branch has been cautious with his comments about the resumption of play this year.

"We are continuing to monitor ongoing public health developments regarding COVID-19. When it is safe and their families, fans and partners for their continued patience and understanding throughout this challenging situation," said Branch.

Fans can follow the draft live online at ontariohockeyleague.com on Saturday, April 4 beginning at 9:00 a.m.

COVID-19 in Canada: What's closed due to coronavirus concerns

A virus rages, a flame goes out: Tokyo Games reset for 2021

Sports announcers get creative as virus wipes out day job